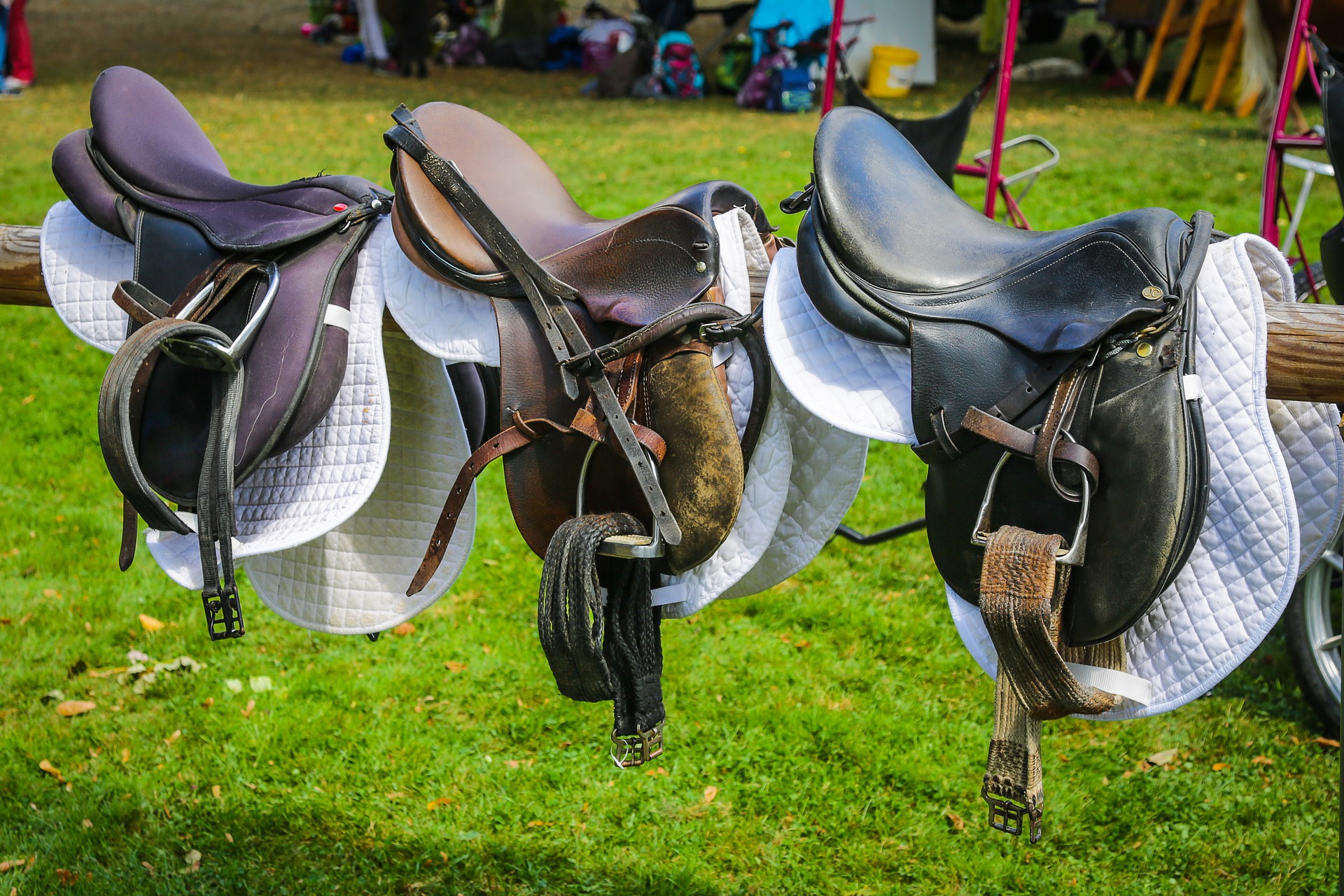 The client of Schelstraete sold in June 2017 a horse with a 3 for the radius bone for an amount of € 6.000,-. The horse had no other defect or stable vices. Agreed was that the buyer would first pay an amount of € 5.000,- to the client and after one month, when the horse is still healthy, he would pay the remaining € 1.000,-. In August 2017 the buyer paid the remaining amount and picked up the horse at the yard of the client.

The client and the buyer agreed that the buyer could temporary borrow the saddle of the client because the buyer had no suitable saddle for the horse at that moment.

Borrowed saddle
In the meantime the client also claimed damages from the buyer because there was a huge crack in the saddle. The cliënt claimed issuing of the saddle and a compensation of € 726,00 for the costs for repair.

The lameness on four legs, the fifth defect, was not in dispute between the client and the buyer. The horse is lame and cannot be used as a dressage horse. The question was if (the cause of) the lameness was already there during the delivery of the horse. The Court ruled that there was not enough documentation / prove available so he allowed buyer top roof this statement to appoint an expert. That stage was not reached because the buyer did not pay the retainer for the expert.

The buyer already returned the saddle to the client during the hearing so the claim of the client for issuing the saddle was rejected. The claim for damages for the costs for repair were rejected too because the client could not prove that the buyer caused the huge crack in the saddle.

The party relying on facts, must (normally) prove these facts. As you can see, this is not as easy as it seems like.

Do you need assistance in a case like this? Schelstraete is happy to help you!

This client was represented by Luc Schelstraete & Joëlle Bongers.