Kevic Setalvad is a 4th Generation lawyer practising in the Bombay High Court, the Supreme Court of India and the various other High Courts across India. He commenced practice in the year 1990 and was designated as a Senior Advocate (the equivalent of a Queens Counsel in the United Kingdom) in the year 2011. He was appointed as the Additional Solicitor General of India during the period 2012 to 2014, during which period he represented the Government of India in the most important matters concerning the Union of India. Kevic Setalvad’s practice is wide ranging and covers litigation in Civil Law, Commercial Law, Constitutional Law and International & Indian Arbitration.

Kevic Setalvad’s association in the equestrian world is as one of the prominent owners of sport horses in India. He owns a string of European sport horses which are stabled and trained on the outskirts of the city of Bangalore in India. Both his sons, Kaevaan Setalvad and Zahan Setalvad, are the premier showjumping riders of India and will be representing India’s show jumping team at the Asian Games to be held in Jakarta, Indonesia in August 2018. 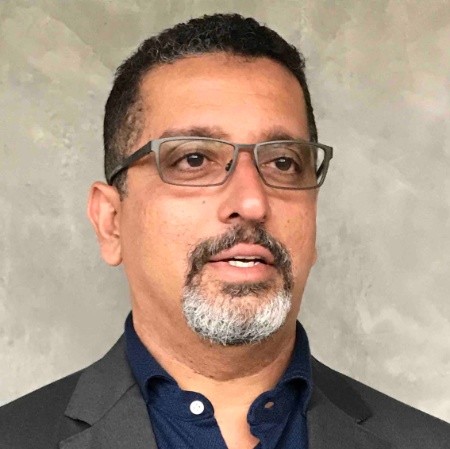