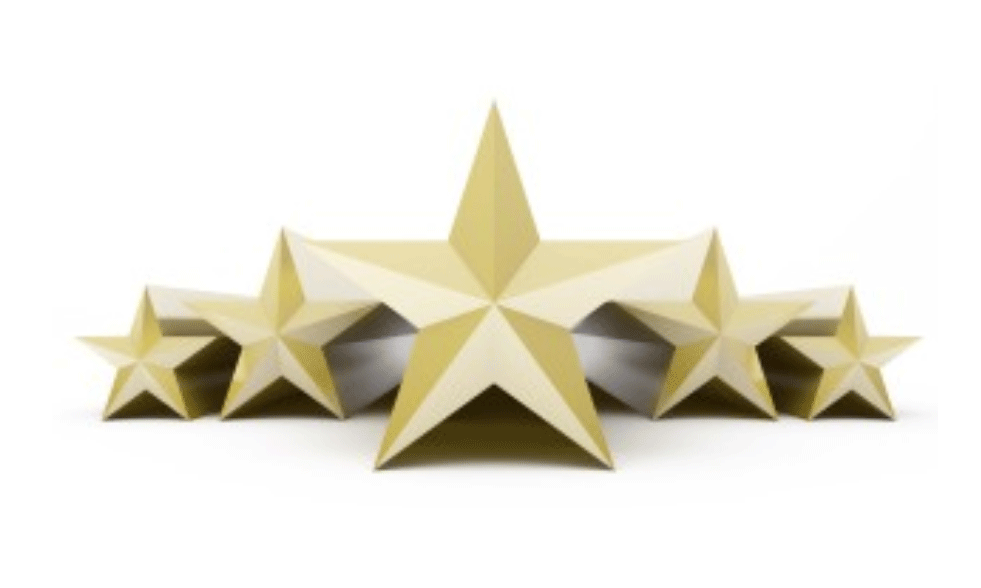 The FEI has adjusted its rules regarding dressage rankings. Riders will soon be able to take parental and medical leave and still retain part of their ranking points.
During the period under which an athlete has stopped to compete due to pregnancy or a medical condition, he/she will retain 50% of the Dressage World Ranking points earned from the corresponding month of the preceding year until he/she recommences competing internationally.

The minimum length of time for which an athlete may be granted a maternity/medical leave is six months. If the leave lasts less than six months no points will be retained from the corresponding month of the previous year. While the maximum length of time an athlete may benefit from a maternity/medical leave at one time is twelve months. The Athlete concerned will have to inform the FEI Dressage Director when he/she resumes international participation.