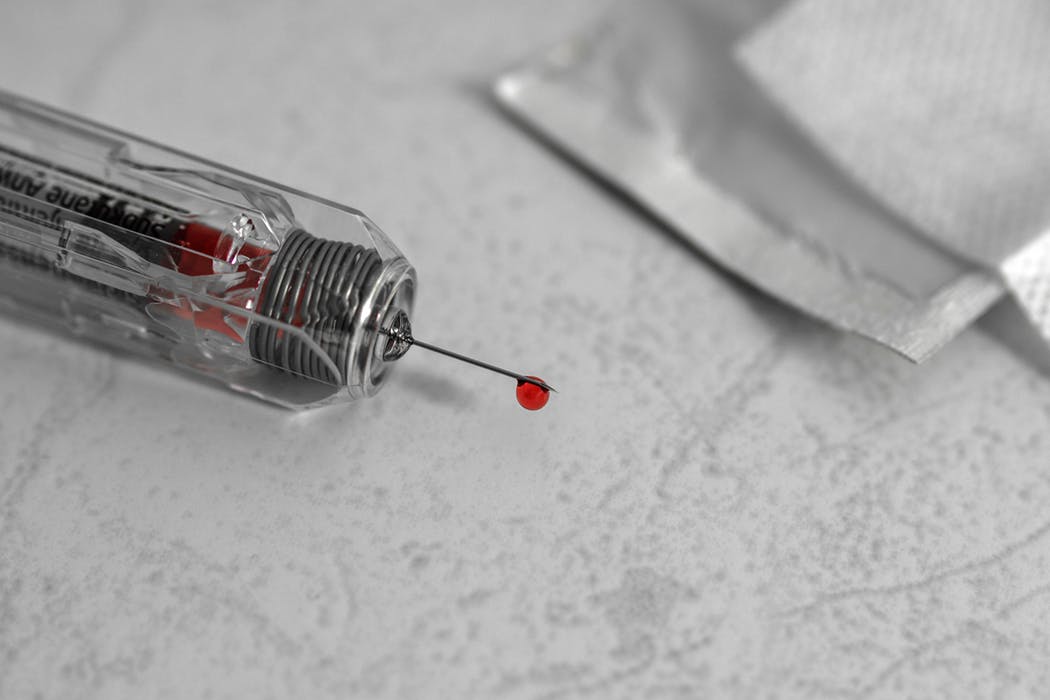 In this issue of Horse International’s Legal and Veterinary Journal we would like to draw our readers’ attention to the proposed changes in the Equine Prohibited Substances List and the sanctions imposed for violating these rules. The signi cance of these rules we will illustrate with a recent case that has been settled between the FEI and a participant of the Winter Equestrian Festival in Florida, USA.

FEI ́s changes to the 2017 FEI equine prohibited substances list for 2018 have been published and have added substances such as: Clodronic Acid, Ethanol, Quietiapine, Potassium Bromide and Piper Methysticum (Kava) to the list. It has also reclassi ed certain substances from Banned Substance to Banned Substance and Speci ed Substance; from Banned Substance to Controlled Medication and Speci ed Substance; and from Controlled Medication to Controlled Medication and Speci ed Substance.Consequences of Violating the Anti-Doping Rules There are four levels of consequences if the EADCM Regulations are violated. 1. Disquali cation: The horse and rider combination will be automatically disquali ed from the competition and any medals, prizes, money from this competition must be returned to the Organizing Committee. 2. Suspension: For Banned Substances, the suspension period (also referred to as ineligibility period) has an entry point of two years. This is consistent with the World Anti- Doping Agency’s Code for human athletes. This two year suspension can be reduced if the Person Responsible (PR) can show that he was not at fault or did not demonstrate signi cant fault or negligence. For Controlled Medication Substances, the ineligibility period shall be adequate to the seriousness of the offence, taking into account the underlying objectives and rationale of the ECM Rules and the FEI Medication Code, as well as principles of fair play. The period of suspension imposed on the Person Responsible is six (6) months, subject to any elimination or reduction as provided in Article 10.4, 10.6 ECM Rules or increase as provided in Article 10.5 ECM Rules. 3. Fine: A ne up to CHF 15,000 may be imposed, where fairness may in uence the amount. 4. Costs: The FEI Tribunal may also impose appropriate legal costs on the Person Responsible.

Intent, fault, awareness or negligence is not necessary to establish an ECM Rule violation under Article 2.1. This article provides for a strict liability for the person responsible (“PR”) and thus a violation is established simply by proof that a Controlled Medication Substance was present in the horse’s system. However, if the If the PR can show that he/she bears no signi cant fault and no signi cant negligence for the rule violation, the normal six month suspension could be reduced to three a months suspension. This suspension reduction does however not apply if the PR has had multiple violations. In this case the provisions of the ECM Rules relating to multiple violations as set out in Article 10.8.1 will apply. It follows from this article that for PR ́s second ECM Rule violation within a four year period, the period of the suspension shall be the greater of (a) three months; (b) one-half of the period of Ineligibility
imposed for the rst ECM Rule violation without taking into account any reduction under Article 10.6; or (c) twice the period of suspension otherwise applicable to the second ECM Rule violation, treated as if it were the rst violation, without taking into account any reduction under Article 10.6.
The period for the suspension then established may subsequently be further reduced by the application of Article 10.6.

The FEI provides a list of detection time for certain controlled substances. The FEI has however stated that this list is merely a guide and that detection time is not to be confused with withdrawal time. Detection time is the estimated period of time for which a drug (or its metabolite) remains in a horse’s system and therefore can also be detected by a laboratory. Whereas the withdrawal time for a drug must be decided by the treating veterinarian and is likely to be based on the detection time and an added safety margin. The FEI has stated that this margin should be determined using professional judgment and discretion to allow for individual differences between horses such as size, metabolism, degree of tness, recent illness or disease to be taken into consideration. The detection time list is based of results on a very limited amount of horses and can therefore not be conclusive. The
safety margin in most cases should be at least multiplied with 2. The FEI has also stated that reliance on the list shall not be a defense in any proceedings taken under the FEI Veterinary Regulations and/or the FEI Equine Anti-Doping and Controlled Medication Regulations.
Positive Test Result at the Winter Equestrian Festival, FL Page Johnson ́s horse Luke Skywalker 46 tested positive for the banned substance Pramoxine, a local anesthetic, at the CSI2* in Wellington (USA) at the end of January 2017. In July 2017 the FEI Tribunal imposed, in accordance with the rules described above, a one-year suspension and a ne of 2,000 CHF and contribution of 3,000 CHF towards legal costs. As the athlete had been provisionally suspended from 5 April 2017 for three months, she would not have been eligible to compete until 4 April 2018.

However, the FEI recently announced that the Court of Arbitration for Sport (CAS) has approved a settlement between the FEI and athlete Paige Johnson. As the substance Pramoxine is to be reclassified from a banned substance to controlled medication in the new 2018 Equine Prohibited Substances List, the parties ultimately agreed on a settlement, which was approved by the CAS. According to the settlement, the athlete’s period of ineligibility has been reduced from one year to three months and the athlete is therefore now cleared to compete again. This settlement, adhering more to the controlled medication consequences, was deemed more appropriate in accordance with the rule of fairness and principle of proportionality. Schelstraete Equine Lawyers (SEL) advise athletes to read over and familiarize themselves with the Equine Prohibited Substances List before it enters into force in January 2018. SEL has many years of experience with doping cases in the equestrian sport and therefore invite you to take contact with us would you have any questions or issues you would like to discuss.

This article was written for HORSE INTERNATIONAL by: Nicol Dominiuk and Piotr M. Wawrzyniak.