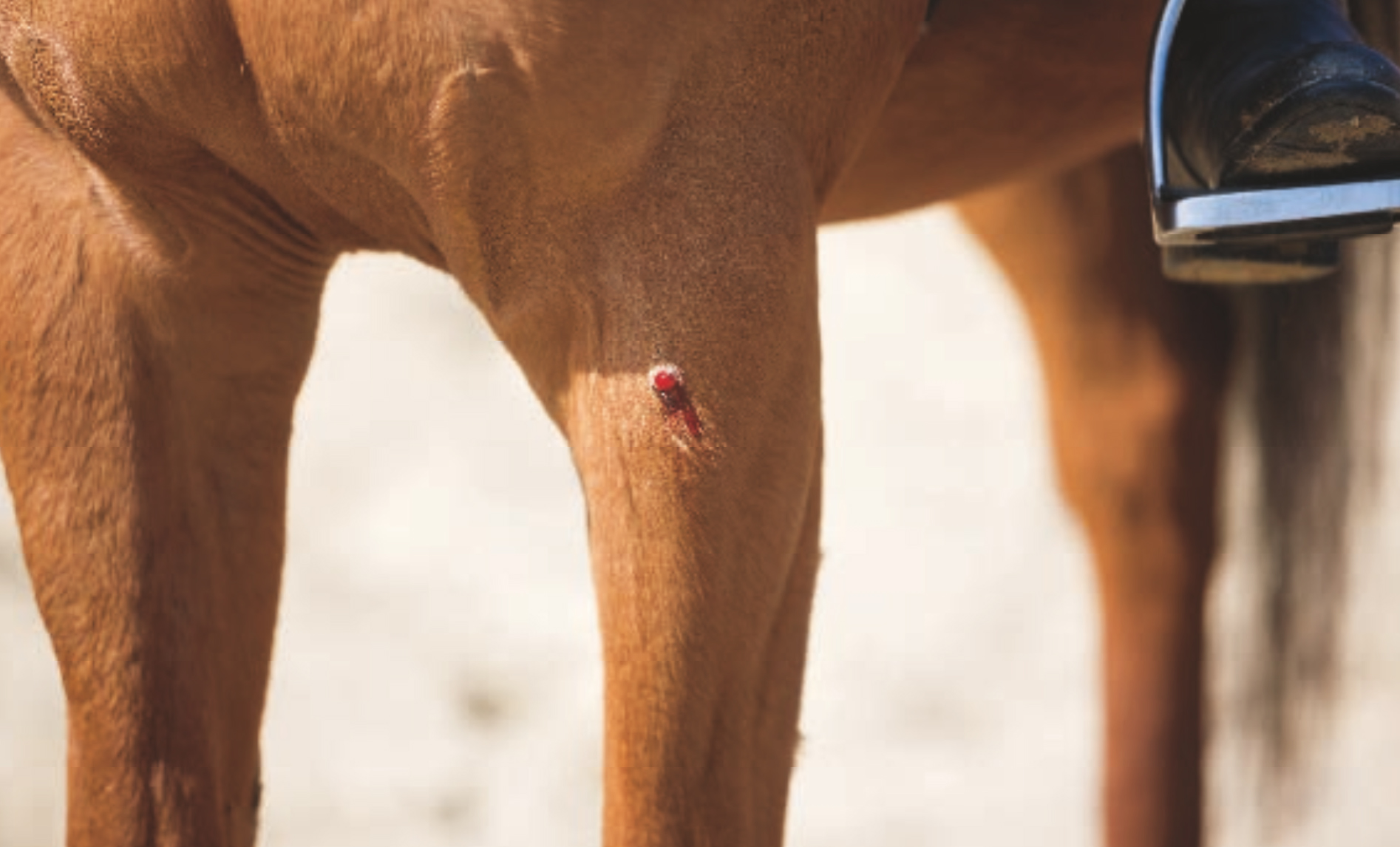 In this edition of Horse International we would like to discuss the position of the Organizing Committee when it comes to its civil liability arising from or in connection with accidents during an equestrian event. You might have already asked yourselves what happens in terms of liability when an accident occurs during a horse show. Unfortunately accidents do happen and cause damages both to horses and people that at least to some extent might be remedied. This article may shed some light on this matter from the juridical point of view. Drafting this article we decided to discuss the matter based on the example of an event organized under the auspices of the FEI because the FEI provides the Organizing Committee with a legal framework to cover possible liabilities arising from or in connection with the horse show. The FEI schedules have been binding upon various equestrian events around the globe.

Schedule and the exclusion of liability clause

An Event under the auspices of the FEI is organized based on a schedule approved by the FEI. These schedules (usually following from an FEI template) contain inter alia various provisions including an exclusion of liability clause. This clause stipulates that to the greatest extent permitted by law, the organizer, the organizing committee and all persons working for the organizing committee shall not be liable for any material or physical damage, accident or illness which may occur to owners, renters, competitors, horses and grooms, under any circumstances, within or out of the competition ground before, during or after the competitions.

Does this provision work in all cases?

Under many law systems throughout the world it is not possible to exclude liability for all possible events. For instance, already since the Roman law it has been generally acknowledged that one cannot exclude his liability for “intentional misconduct” or “gross negligence”. Under Dutch law from the facts and circumstances of the individual case it can follow that an exclusion of liability clause can be set aside based on the principles of reasonableness and fairness (redelijkheid en billijkheid). A violation of the FEI Regulations and / or other safety regulations could therefore lead to the Organizing Committee’s liability even if the exclusion of liability has been agreed upon. The Dutch Court held for instance the Organizing Committee of an eventing competition liable because of the fact that during the cross country part of the competition an obstacle was not secured – which is mandatory according to FEI rules. The horse stumbled, the obstacle turned over and the horse broke its back. The horse needed to be euthanized directly. The Organizing Committee was liable despite the exclusion of liability. The judgment was subsequently upheld by the Court of Appeal. The Organizing Committee argued before the Court that when a competitor enters the competition with his horse it implies that he accepts the risk that both the horse and the rider could be injured during that competition, especially during a risky activity like eventing. This argument of an implied waiver by the participant did not help the Organizing Committee: the Organizing Committee was held liable for the damages consisting of i.) the value of the horse and ii.) the damages suffered by the competitor who got injured during the accident as well. Participants of the equestrian events must be of course aware of the risks involved into the equestrian sport but it is the job of the Organizing Committee to keep those risks as low as possible by strictly following the FEI

But where is the line drawn between being liable and not being liable? If the Organizing Committee makes a mistake during the organization of the event or during the event itself, does this always imply that they could successfully be held liable? Will the exclusion of liability clause be then of no effect? A good example is a case decided more than ten (10) years ago by a Court in the South of the Netherlands with regards to an FEI World Cup Dressage competition. During this Event a horse got injured because of a ve (5) cm nail in the riding surface of the arena. Soon rumors emerged that more nails where found just before the competition started, but this could not be proven. Although the Organizing Committee of this dressage event was by law liable for the damage suffered as a result of the nail found in the arena the Court decided that the exclusion of liability clause was applicable. The applicability of the exclusion of liability clause led to the Organizing Committee being released from liability. Additionally, the Court was of the view that the rider could not prove that there were found multiple nails and that the rider was not able to prove that the Organizing Committee failed in taking enough precautions. The outcome of this case was from our point of view not satisfactory. We believe that the Organizing Committee must – in the light of the FEI Regulations – at all times ensure a safe arena for the horses competing in the event in question.