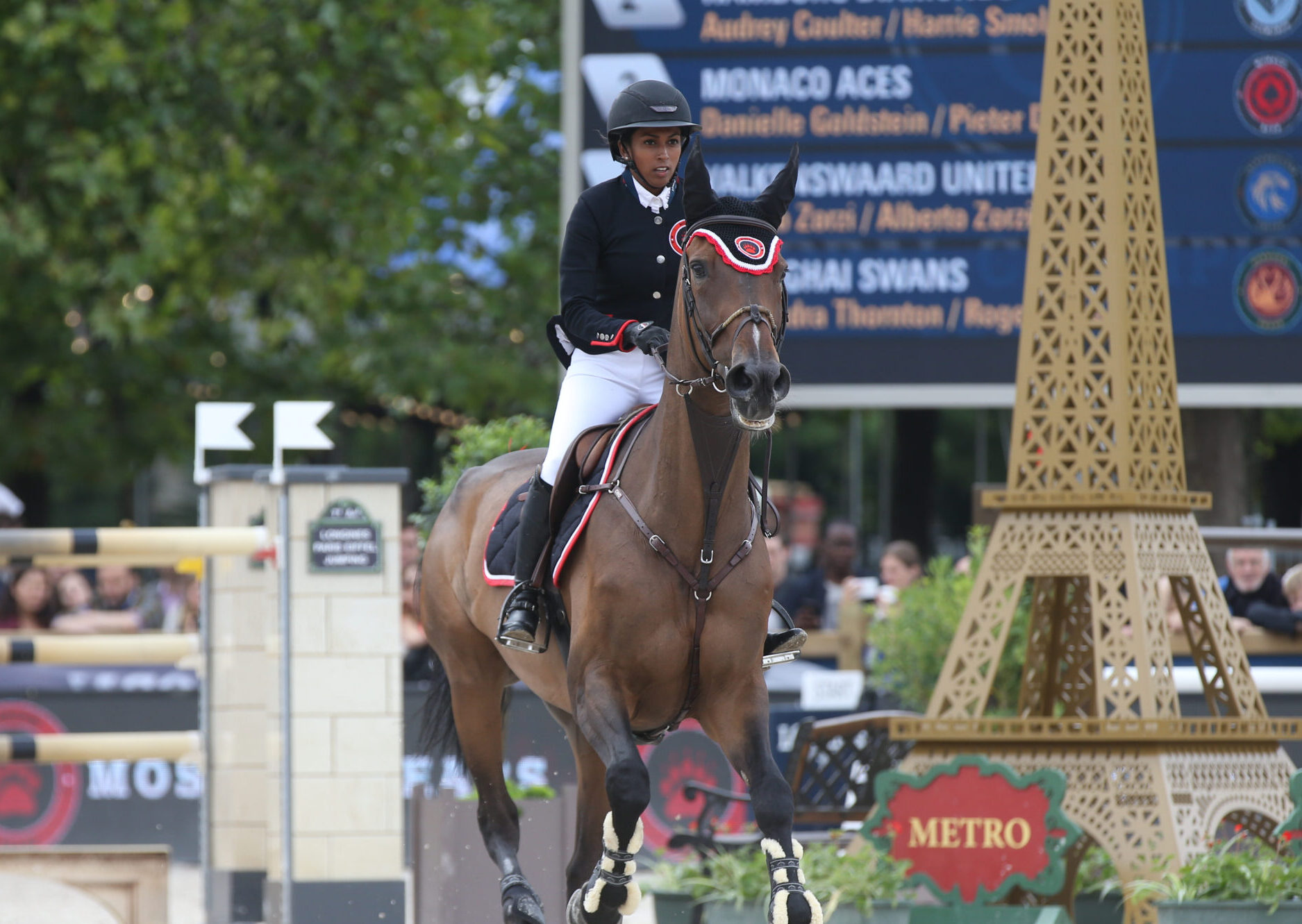 Mathilda Karlsson and Sri Lanka Equestrian Association prevail in their appeal to the Court of Arbitration for Sport (CAS) in Lausanne, Switzerland against the FEI.

The CAS sets aside the decision of the FEI Tribunal and the FEI Secretary General and reinstates the Olympic rankings of Mathilda Karlsson.
The CAS also reconfirms that Mathilda Karlsson as athlete bears no fault or guilt in the matter.

The CAS protects the position of the athlete and rules that the FEI may not keep other parties like the athletes, the organiser of the French Federation responsible for its own errors, mistakes and faults. The CAS observes that the FEI’s own negligence caused the rule violation in the approval process of the official schedules of the Villeneuve-Loubet events. Therefore, the FEI must stand in for the consequences. The CAS holds that numerous different deadlines applicable under the FEI’s rules and regulations are not easy to understand and it cannot be expected from a rider who reviews the schedules that he or she readily discovers a mistake that two federations (FEI and the French NF) with professionally equipped administrative bodies have overlooked. According to the CAS the FEI as the supreme regulatory body of the equestrian sports must observe utmost care in the approval process of the schedules. Important to note is also that the CAS cleared the organizer of the Villeneuve-Loubet of all unfounded charges and allegations confirming that the organiser handled in full compliance with the applicable FEI Rules and Regulations.

As a consequence of the CAS decision an individual quota place for the Jumping Competition at the Tokyo 2020 Olympic Games to take place in July-August 2021 is now confirmed in favour of Mathilda Karlsson.

They comment the case as follows: It is a landmark decision for the equestrian sports as this CAS decision illustrates that the FEI’s discretionary powers are limited and that the FEI needs to observe utmost care in approving equestrian events where ranking points are to be earnt. All this for the benefit of the riders. For further enquiries please contact Mr P.M. Wawrzyniak at p.wawrzyniak@schelstraete.nl or +31 13 511 44 20.