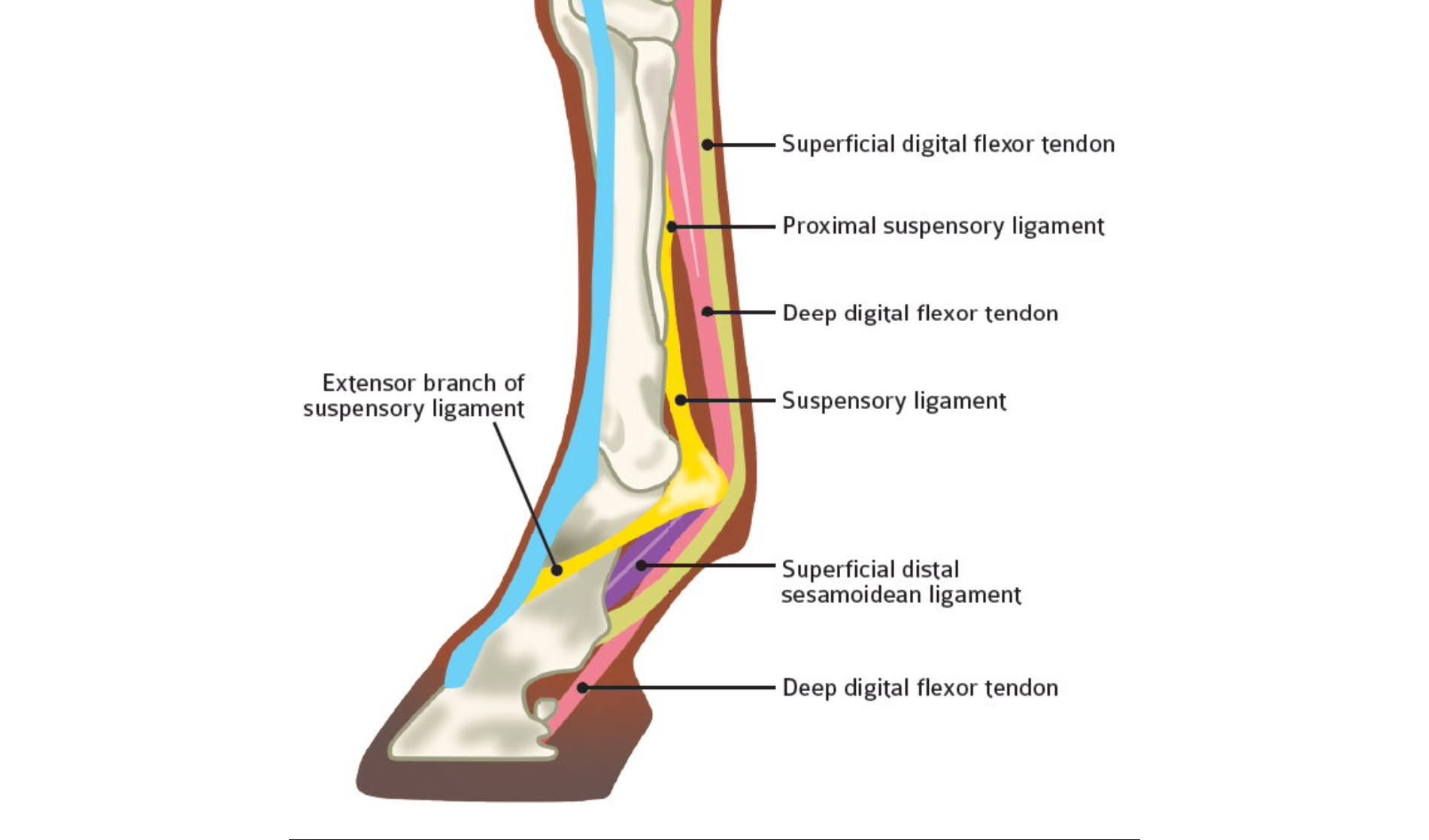 A four year long court case ends in success for Schelstraete Equine Lawyers’ (SEL’s) client.  Contrary to the first instance decision, the Court of Appeal awarded all the client’s claims.

As the seller is a professional trader and our client is a consumer, rules on consumer protection in consumer sales may be applicable. Article 7:18 BW allows for a legal presumption of non-conformity at time of delivery if the good turns out to be non-conform within the period of 6 months post purchase. The exception to applying this article is when the nature of the good or the nature of the lack of conformity would deem the presumption to be incompatible.

The court of first instance refused to apply the rules of consumer protection to the situation as it deemed that the nature of the good, being a horse, and the nature of the injury, a tendon injury, excluded the application of consumer protection. The court deemed that horses, being subject to sudden injury, should not fall under goods which render the protection for consumers purchasing these goods.

The Court of Appeal in The Hague overruled the first instance decision and agreed with SEL’s argumentation in that animals, including horses, should not automatically be excluded from the application of consumer protection articles. It appear from the Dutch Parliamentary Documents (Kamerstukken) that this subject was also discussed and decided when first drafting the articles on consumer protection in consumer sales and it was made clear that the articles also apply in cases where the good sold is an animal. The nature of the deviation has been discussed as the situation in which it is clear that the non-conformity arose from the conduct of the consumer, for example, a damaged video camera undoubtedly caused by a fall of the camera.

The Court of Appeal ruled that the consumer protection articles are applicable to the case at hand and that subsequently, since the horse proved to be lame due to a tendon injury within the 6 months time frame, the presumption of non-conformity at time of delivery applies. It followed that in this case it was up to the seller to prove that the horse was healthy and sound at time of purchase and was not suffering from a chronic tendon injury.

The opposing party failed to deliver such proof and the claims of our client were awarded. The court affirmed that SEL had rightfully dissolved the clients contract with the opposing party and as consequence ordered the seller to transfer back the purchase price to the buyer and to pick up the horse.  The court also awarded the claimed damages which included vet check costs, veterinary expenses, stabling and care costs, insurance, quarantine, transportation-, court expert-, translation- and interpreter costs. – Due to the extensive time that the litigation took and the fact that the horse was in the care of our client, the damages amounted to nearly half of the horses purchase price.