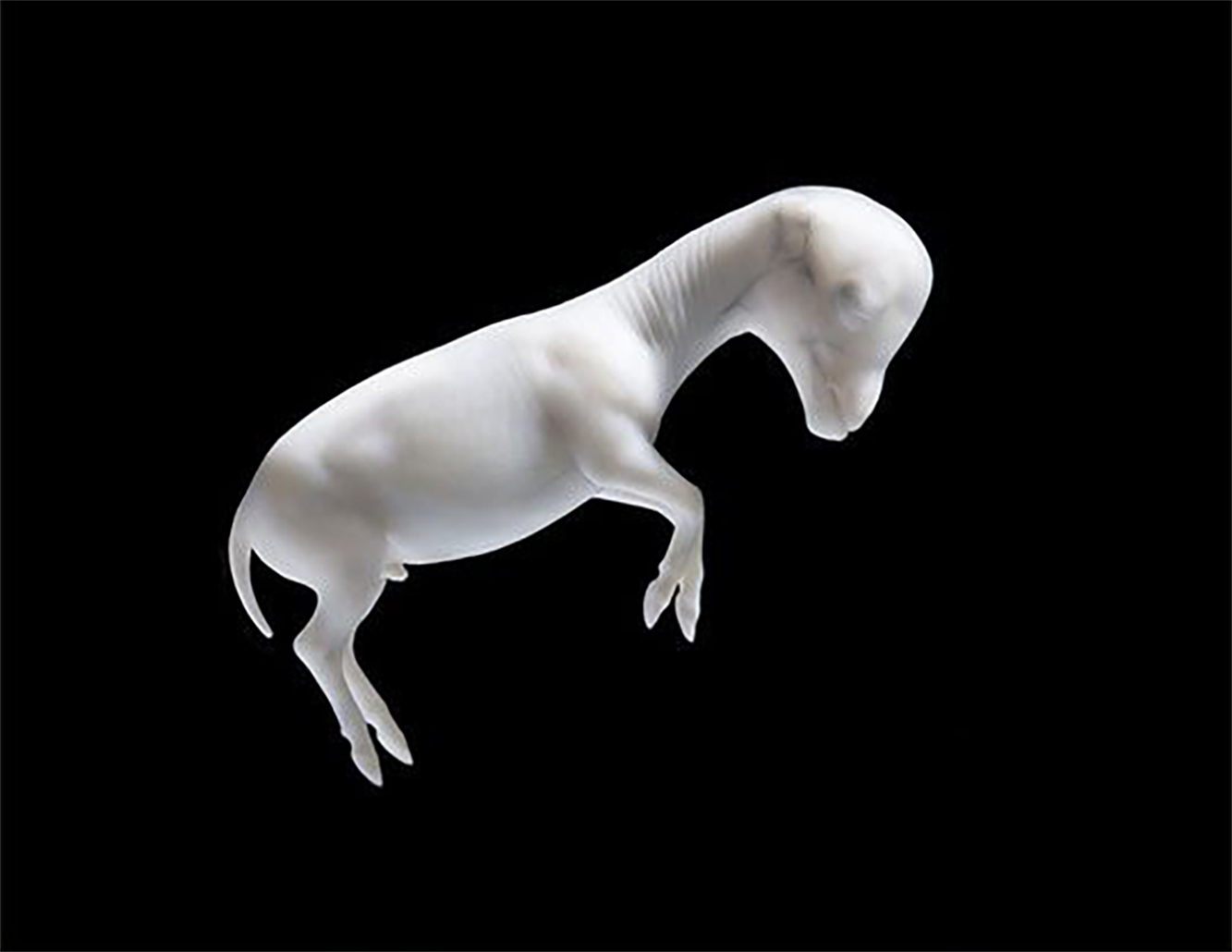 Schelstraete’s clients contracted with the breeder for an embryo where a living foal as a result of the breeding was promised.

In light of reasonableness and fairness

The court stated that the agreement did not cover situations as this one. The court ultimately followed Schelstraete Equine Lawyers’ (SEL) argumentation and ruled that in the light of the agreement and completed by the rules on reasonableness and fairness (Art. 6:248 lid 1 BW), the foal has to be handed over to SEL´s clients. The failure of following the courts decision could be fined by penalty sums of €5.000 per day with a maximum amount of €100.000.

With regards to other remaining embryos which were contracted for, the court ruled that the breeder is forbidden to act in any way which might stand in the way of the clients acquiring their bought embryos. This includes flushing embryos and /or harvest egg cells for herself or a third party, before the clients have received their purchased embryos. In this respect the court confirmed the first instance decision. However, the court ruled that contrary to the first instance decision the prohibition will only be in effect until the clients have received their purchased embryos and not until living foals are born.