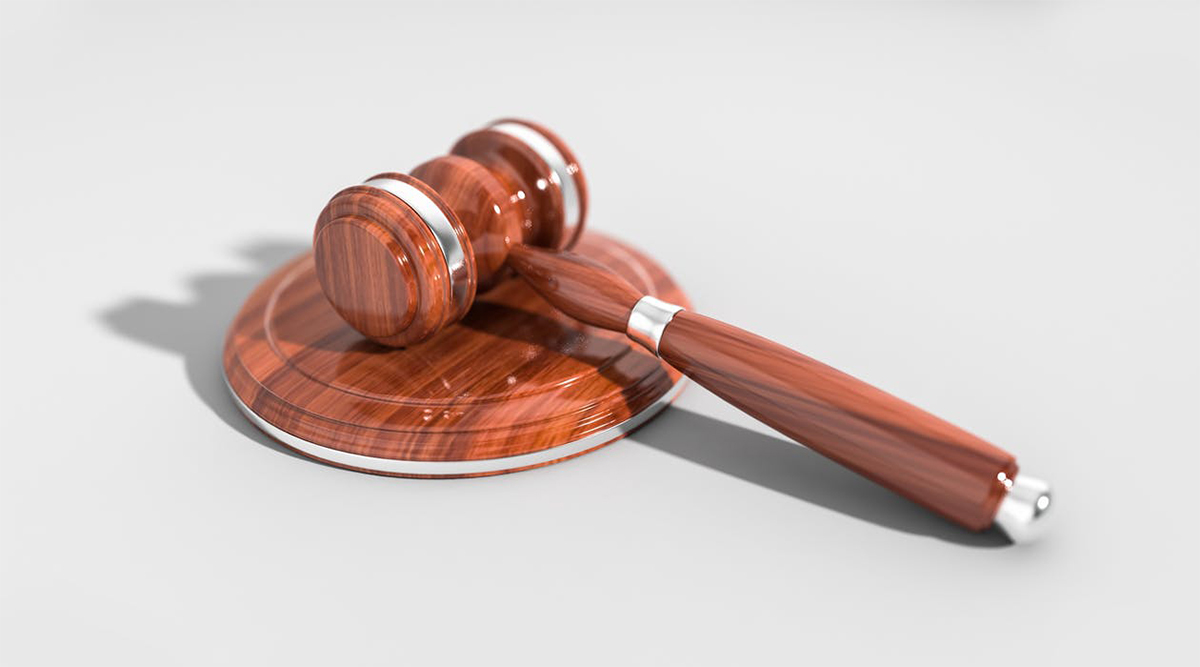 In a court ruling from the Court of Appeal in Arnhem-Leeuwarden, the Netherlands, last week, Schelstraete Equine Lawyers (SEL) successfully argued the position of it´s client, not allowing the opposing party to get away with ungrounded accusations and statements.

In the case at hand the opposing party sought to be covered by the very extensive European consumer protection laws. In order to fall under these protection laws one must prove they acted as a consumer, outside their own profession or business, and that they traded with a professional. The opposing party attempted to trigger these laws in order to return a horse, which got lame after a period of time post purchase.

Although the opposing party could prove that they had a full time job outside their riding career (not related to horses), the SEL argued, and the court agreed, that this does not exclude the possibility of also being a professional in the equestrian business. The court also agreed that stating that the horse activities are private and not providing any documentation as to expenses and profit in this regard, does not get you off the hook. In this case SEL successfully argued that the opposing party did indeed act in the scope of their profession as a professional equestrian.

This resulted in that the opposing party had to prove that the horse was not conforming with the agreement, already at the time of purchase.

SEL provided substantial proof to support that the horse was indeed conform at time of transfer. To this extent SEL argued amongst others that the horse had been showing prior to sale, it went through a pre-purchase examination and was further showing after being purchased by the opposing party.

European consumer protection often boils down to the details – details SEL is more than familiar with. Please do not hesitate to contact us, would you have any inquiries in this field.

For more information regarding the case, please make use of the following details: Gerechtshof Arnhem-Leeuwarden, 19-09-2017, 200.172.588. Or click the following link: Rechtspraak.nl