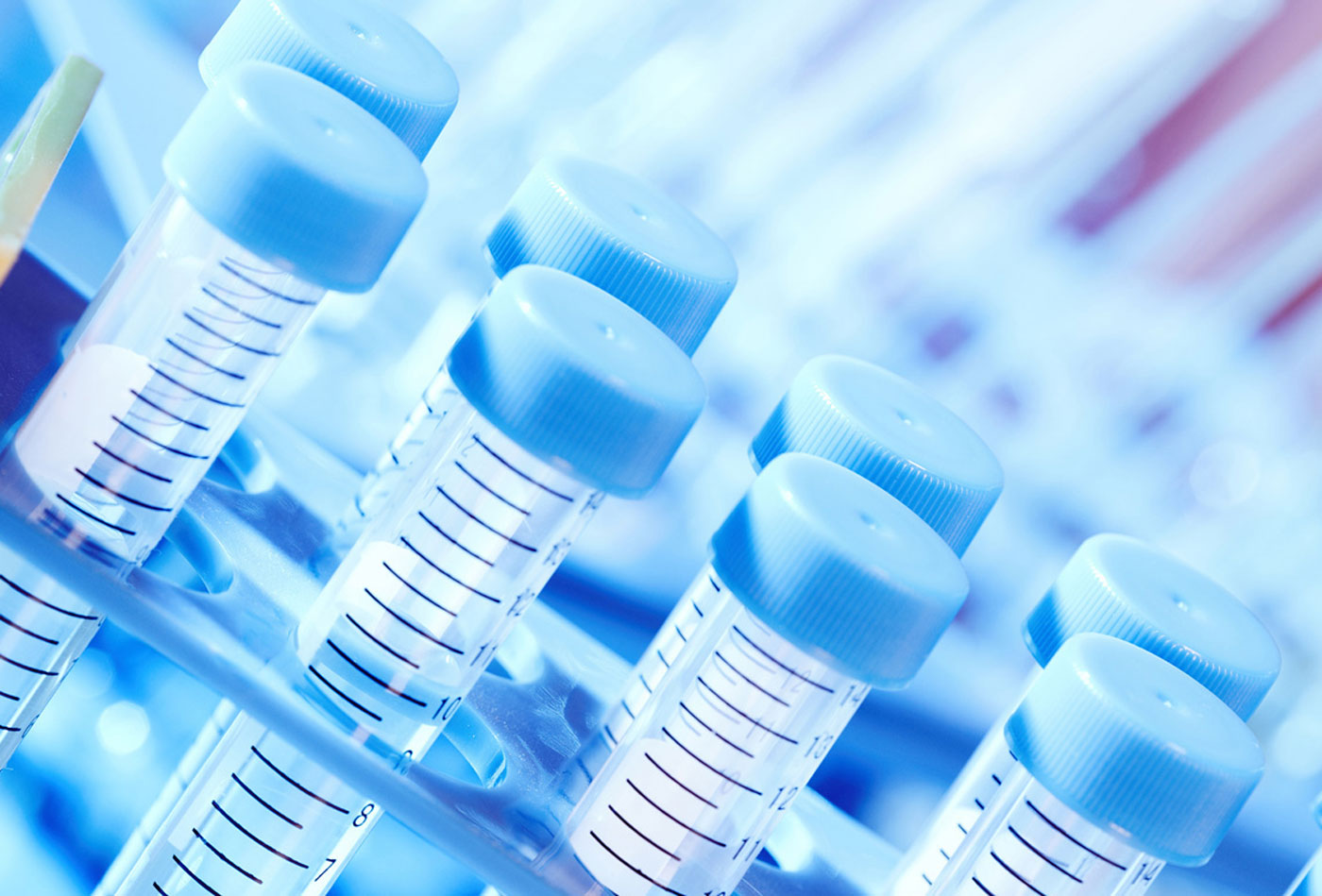 Under the Animal Health and Welfare Act 1984

The British Equine Veterinary Association (BEVA) has reported that its members are being regularly asked to break the law by inseminating imported equine semen that does not have an accompanying health certificate.

Such practice not only jeopardises the current high health status of the UK horse population, but also risks the professional status of the vets involved. Apparently thousands of shipments of equine germinal product (semen, ova or embryos) are imported into the UK every year.  It is a legal requirement that all imported equine semen to be accompanied to the place of destination (usually to the side of the mare) by an original, valid health certificate (ITAHC), issued in the country of origin.

It appears that recently, consignments of equine semen have been imported without the appropriate health certificates meaning that there is no guarantee that the semen is free from the stated diseases or even that it is from the chosen stallion. Evidence shows that well-known importing agents have advised mare owners that these certificates are unnecessary and these businesses have also even criticised vets who refuse to inseminate mares with uncertified imported semen.

The use of uncertified semen leads to the real risk of a recipient mare becoming infected with diseases such as CEM or EVA, the potentially rapid spread of disease in breeding stock and eventual restrictions being placed on breeding premises. Recent outbreaks of Equine Infectious Anaemia (EIA) in Europe have exacerbated such health threats to the UK herd.

The personal and professional reputation of any vet involved using uncertified semen is also in danger, with the RCVS likely to take a tough line with any vets who disregard animal health laws and the high health status of British horses with some import agencies placing additional pressure on vets to inseminate mares without the necessary paperwork, even though this action illegal and places recipient mares under a direct threat from a notifiable and incurable disease. This seems particularly cavalier given the recent outbreaks of EIA across Europe.”

BEVA is supporting its members with the following protective measures: