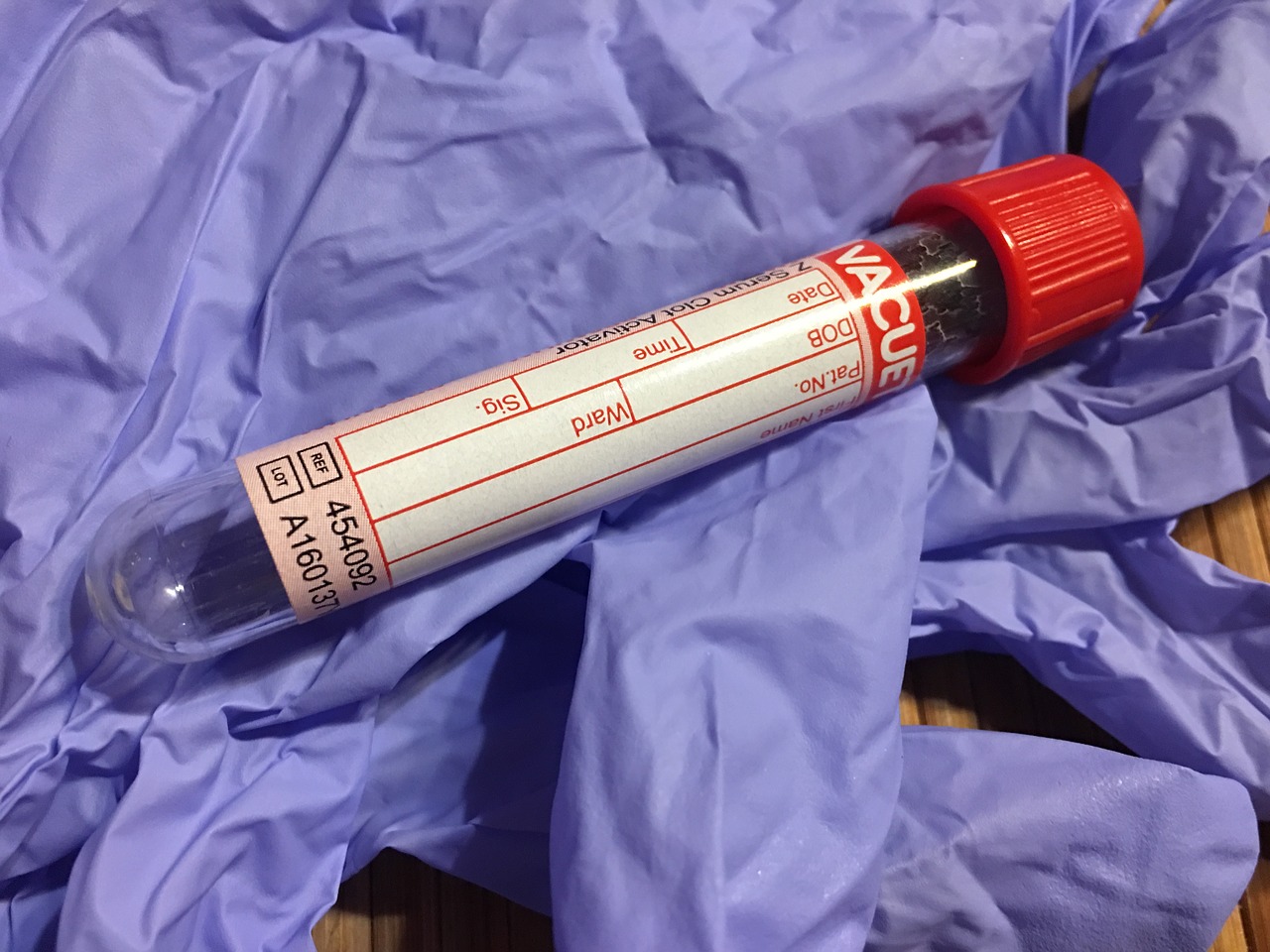 In light of the recent FEI General Assembly, the FEI released a report on the FEI’s Equine Anti-Doping Control Medication (EADCM) Programme including figures of drug tests conducted in 2016.

The report shows that the number of sampled horses has been increasing over the last 3 years where the increase between 2015 and 2016 was of 122 horses.

Overall, 5218 horses were tested over a total of 690 FEI shows in 2016.  Out of these 5218 horses, 82 tested positive. This amounts to 1.57% positive doping cases in 2016. An average of 7.5 horses were sampled for each event targeted under the programme. The number of events targeted in 2016 were less than the 712 targeted in 2015. The figures show that the average cost per horse to collect and analyze the samples was 467 Swiss francs, roughly €400. The total costs to collect and analyze the samples was estimated at 2,452,150 Swiss francs, which is roughly €2,1 million.