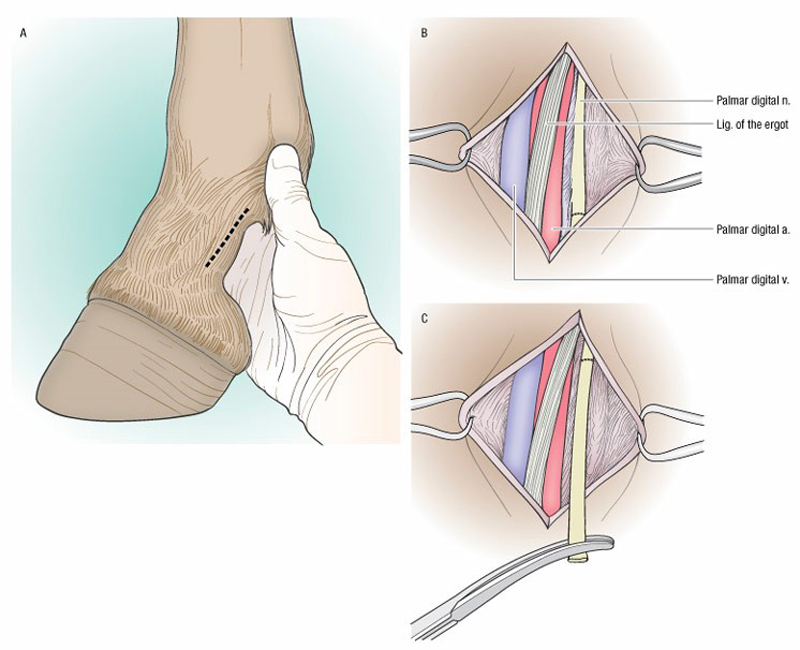 In the case at hand Schelstraete Equine Lawyers (SEL) assisted the seller of a horse. Prior to the realization of the purchase agreement the horse was inspected at the request of the buyer, which resulted in a positive sales advice from the vet. A year after the purchase of the horse, the buyer reported to the seller (our client) that her veterinarian suspected that the horse had undergone a neurectomy procedure. (This is a type of nerve block involving the severing or removal of a nerve, also commonly called de-nerving).

According to the counterparty, due to the neurectomy, the horse would not be suitable for the purpose for which it had been purchased: to partake in FEI dressage competitions. According to FEI rules, a horse which has undergone neurectomy procedure may not participate in FEI competitions.

In the legal proceedings the buyer claimed termination or annulment of the purchase agreement, whereby both the purchase price and damage suffered as a consequence were claimed.

Our client was represented by mr. Luc Schelstraete and mr. Amanda Brouwers