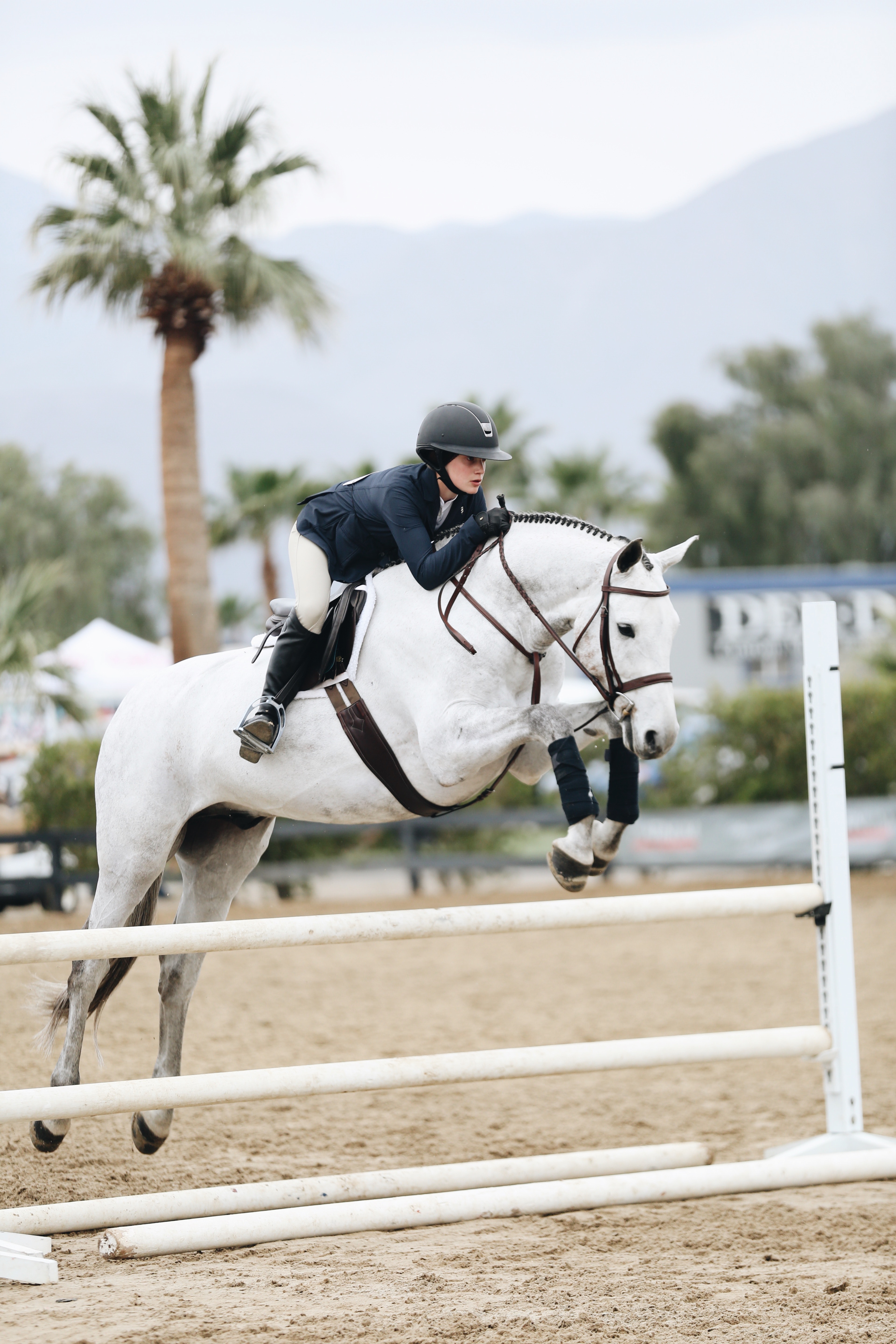 The client of SEL sold in 2015 a horse to a Canadian stable.

At the end of 2015 the stable commissioned her trainer to search for a suitable jumping horse. The horse of the client of SEL came under the footlight of the trainer. At that moment the horse was stabled in Germany for training.

De trainer tried the horse and was very enthusiastic about the horse. In fact, during the test ride the trainer jumped 155-160 cm with the horse! De Canadian Stable never took a look at the horse nor rode the horse before the purchase. However, she received some videos of the horse from the trainer.

Almost half a year later the client of SEL received a letter of the Canadian Stable which stated that the horse wasn’t able to jump high fences, the horse does not want to be ridden on a grass surface and the horse couldn’t be transported smoothly. The Canadian Stable terminated (“ontbinden”) de purchase based on error (“dwaling”) respectively non conformity.

To rely upon non conformity it must be assessed if the horse implies with the purchase agreement at the moment of the sale and purchase.

In this case the competition results from the FEI were very clear. The horse regularly jumped a 140-160cm course so the horse is suitable for jumping that high. With regards to the transport of the horse, the Court ruled that the sole fact that the horse during its travel to Canada, in a foreign environment and without a familiar person, injured itself is not enough to conclude that the horse couldn’t be transported for long distances. Also the claim the horse doesn’t want to be ridden on a grass surface was non-substantiated. The horses competed regularly on a grass surface with very good results. Thereby, the Canadian Stable had to complain earlier and most important argument from the Court to deny the claim was the single fact that the Canadian stable didn’t test ride the horse before buying.

Thus, the claims of the Canadian stable were rejected and the by Luc Schelstraete represented client won the case.