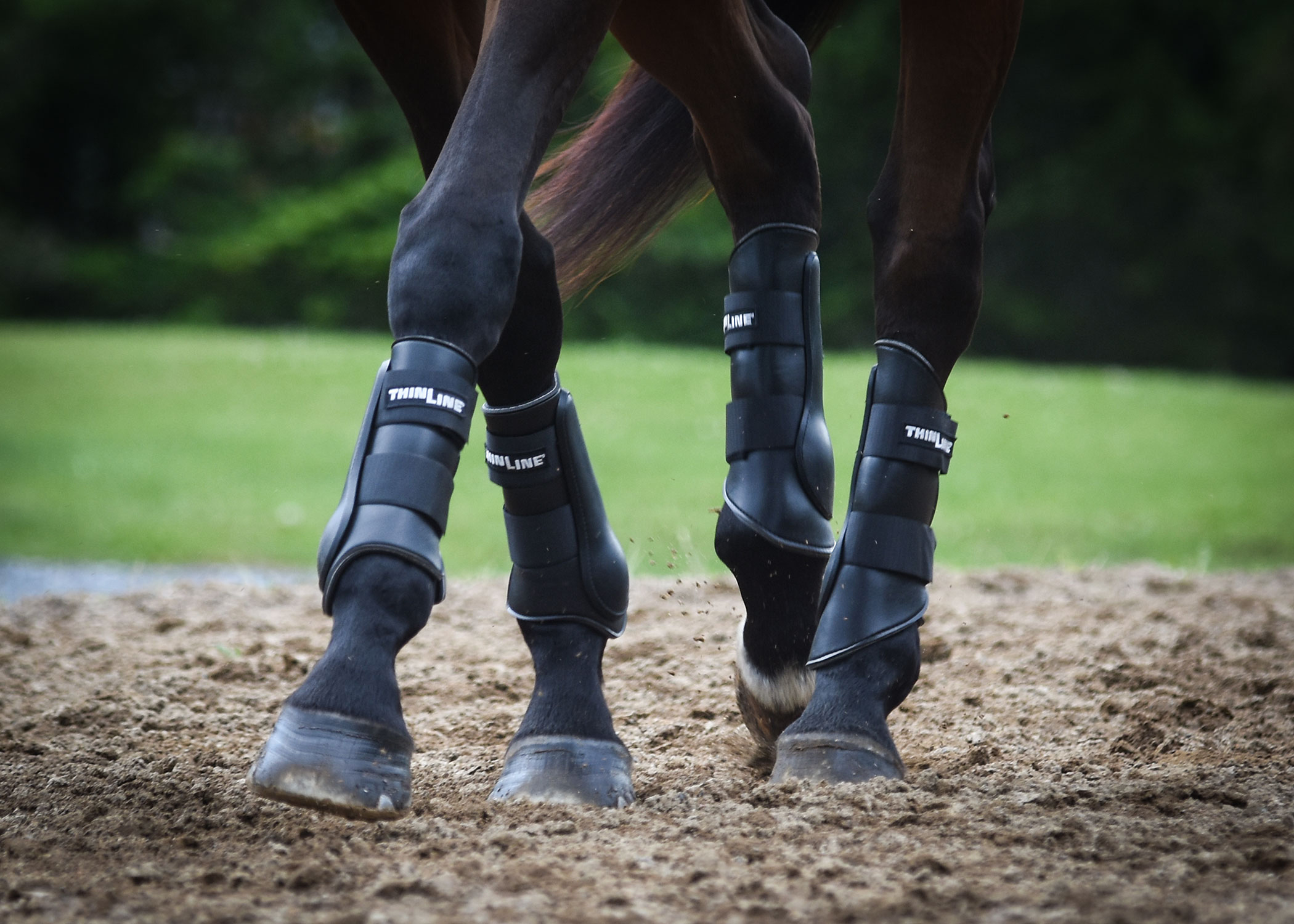 Carlos Lopez´s Friday round in the World Cup certainly drew a lot of attention as the horse Admara 2 jumped clear with a rather excessively stretched out hind end over the jumps. The exaggerated leg use raised questions during the press conference after the class.

Back boots will be banned

The FEI jumping director John Roche responded that the FEI has taken the decision to get rid of performance enhancing hind boots over a staggered period of time, referring to the back boot rule change which is gradually coming in to force between 2019 and 2021. The time frame for this rule is based on the qualification system for the Olympic games.

Roche did however continue with: “Having seen the horse participate this evening one could definitely consider that this [the horse’s action] was totally exaggerated and for sure that’s something we’ll be taking up with this particular rider.”

The Sunday World Cup Round

It was later announced that the rider informed the FEI that the horse would only wear hind boots for protective purposes in the Sunday class. The FEI also stated that “As with all jumping horses competing at FEI events, the horse’s hind boots will be checked prior to the competition.” No other measures were taken.

Article 257 2.5 of the Jumping Rules banns the use of hind boots other than those used for protective purposes only. The rule will come into effect gradually during a three-year period, starting with pony riders, children, amateur owners, and veterans on 1s of January 2019.

The Article states: For implementation as of 1 January 2019: Only boots used solely for protective purposes, as described in the FEI Jumping Stewards’ Manual, may be used in FEI Competitions for Pony Riders, Children, Amateur Owners and Veterans.

For implementation as of 1 January 2020: Only boots used solely for protective purposes, as described in the FEI Jumping Stewards’ Manual, may be used in FEI Competitions for Juniors, Young Riders and U-25.

For implementation as of 1 January 2021: Only boots used solely for protective purposes, as described in the FEI Jumping Stewards’ Manual, may be used in FEI Jumping Competitions.

We at Schelstraete Equine Lawyers encourage our readers to familiarize themselves with these new rules.