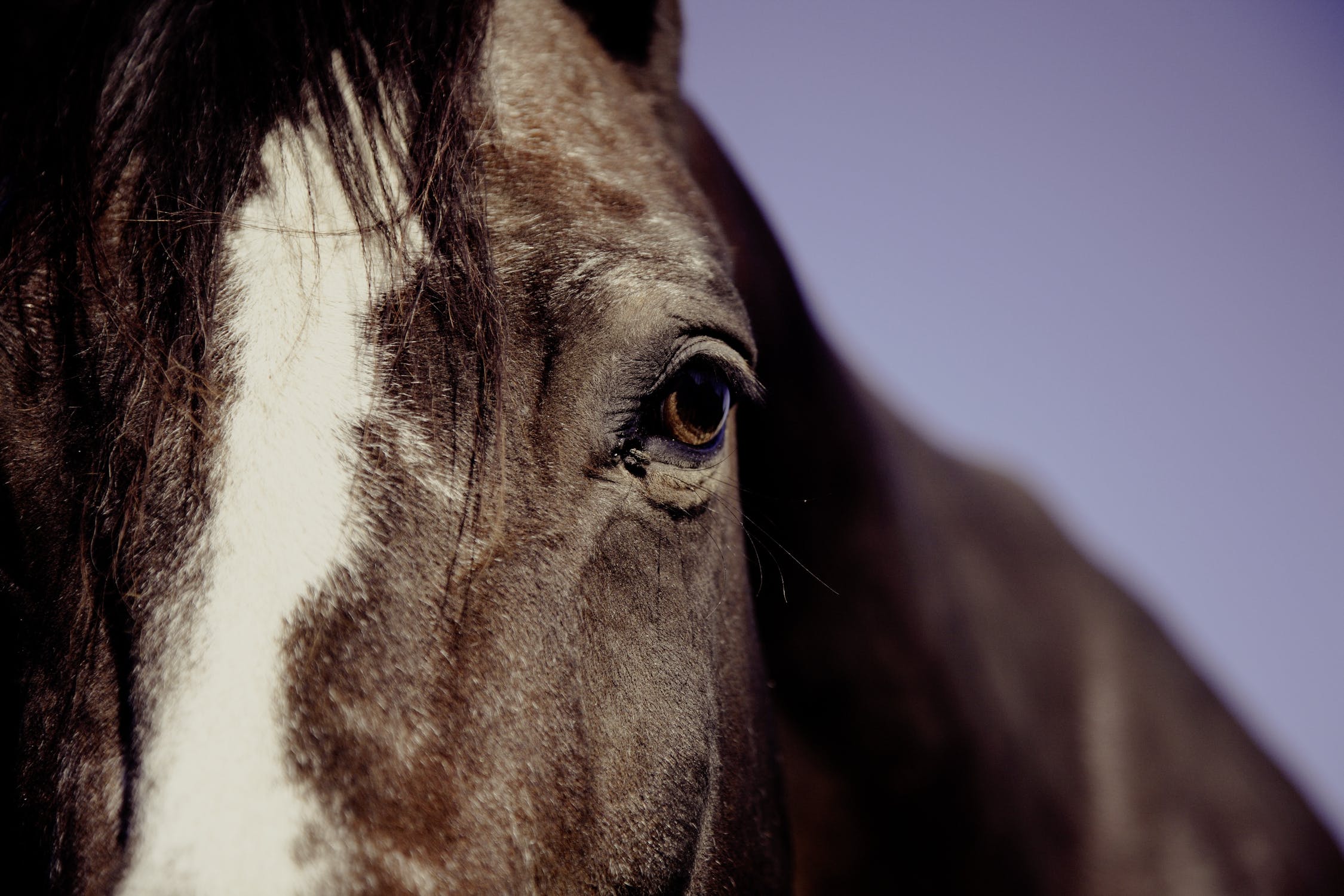 The Dutch Foundation Dier & Recht (Animal & Law) conducted research into the life situation of stabled horses. The inspectors of Dier & Recht are reportedly very concerned about the wellbeing of the horses. – They ruled that in 85% of the riding schools the welfare of the horses was ‘insufficient’ to ‘bad’.

The inspectors visited a total of 53 riding schools. The report called ‘Abuse at ridging schools’ states that: ‘A large proportion of the horses have serious psychological and physical problems, due to the living conditions in these stables.’

What the animal rights organization particularly noticed was that the stables were far too small. They were sometimes completely closed so that the horses could hardly enter into ‘long-term relationships’ with each other. The report also pointed out that the horses had far too little free movement and not enough or bad quality feed.

‘The way of dealing with the welfare problems in stables is worrying’, said the foundation Dier & Recht. Equine companies ‘are grossly inadequate in animal-friendly management of their business’.

In both the Netherlands and Belgium there is no specific legislation for horses and it is assumed that it is a ‘self-regulatory sector’. ‘That does not work’, a spokeswoman for Dier & Recht now concludes. “The government must protect horses. And that requires legislation.’

The foundation would prefer that inspectors learn to recognize the welfare problems and receive guidelines from the animal police so that they can enforce them. According to Dier & Recht, the 2011 Horse Decree (Paardenbesluit, 2011), drawn up by the Dutch Animal Protection organization, could be a good start for arriving at legislation.

The report has received some criticism of being vague in relation to what kind of facilities were inspected and for focusing on temporary issues at time of inspection. The Federation of Dutch Equestrian Sports Centers has announced that they want to discuss this report with Dier & Recht and the Dutch Animal Protection organization to find out more about the basis of this report.

We at Schelstraete Equine Lawyers are curious to follow the development post the release of this report.