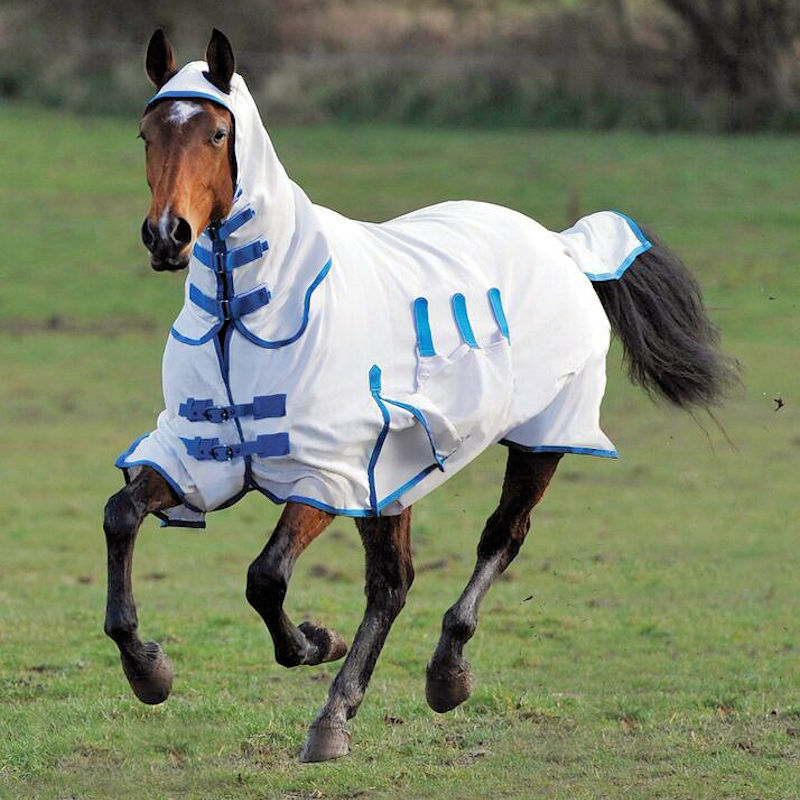 In this most recent case won by Schelstraete Equine Lawyers (SEL) before the Court of Appeal in The Hague, a horse, which was sold to be a dressage horse, turned out to have sweet itch (also known as: SSRD or summer itch). Sweet itch is a chronic, season-related skin allergy which often shows as rash-looking sores on the horses body.

The sweet itch was severe and made the horse very sensitive and difficult to ride. Veterinarians affirmed that horses with sweet itch are less suitable to be performing physical work as sweating may cause severe itching. Some horses might even not be able to have a saddle on.

Judgment of the Court of Appeal

SEL were able to prove that the horse had sweet itch already before it was sold and it appeared that the seller was aware of this but did not communicate it to the buyer. The Court of Appeal agreed with SEL´s argumentation and ruled that the horse was non-conform, as it is not fit as a sport horse. On the basis of this, SEL´s client could dissolve the contract and receive the money she paid for the horse back.

SEL´s client was also awarded damages for stabling costs, transport and treatment of the horse.

The buyer was represented by Ms. Amanda Brouwers from Schelstraete Equine Lawyers