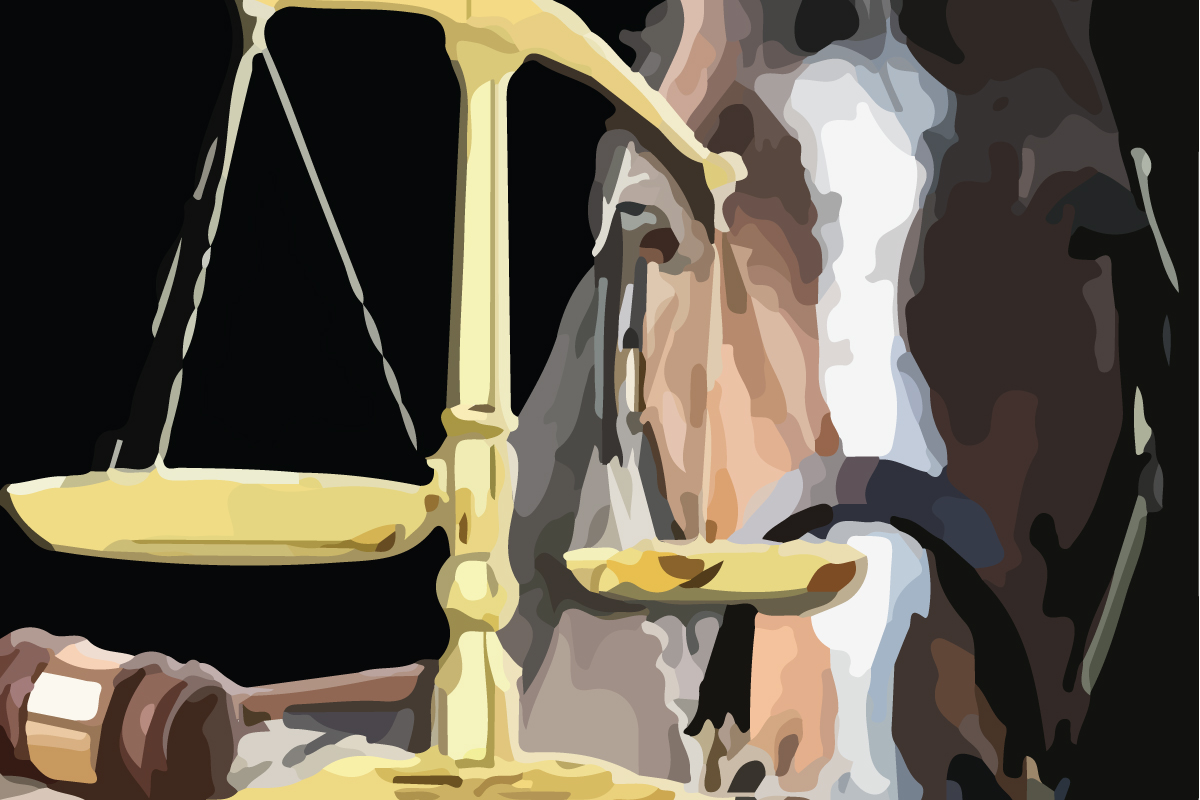 The horse called Justice is the plaintiff in a recently filed case in Hillsboro, Oregon (USA). The horse was neglected at his previous home and sustained injuries. The previous owner pleaded guilty to animal neglect in criminal court and paid all restitution costs up until July 2017. Now the horse is suing his previous owner for, amongst others:

– Non-economic damages for pain and suffering in an amount to be determined at trial;

Although the law in Oregon legally classifies animals as property/goods, the Oregon Supreme Court has already recognized in an earlier case that animals should be considered individual “victims” in criminal animal cruelty cases.

We at Schelstraete Equine Lawyers are curious to see how this case will evolve. Perhaps in the future, animals will be able to sue other animals?

You can read the Animal Legal Defense Fund´s statement and the legal claim by following this link: http://aldf.org/press-room/groundbreaking-lawsuit-argues-animals-right-sue-abusers-court/