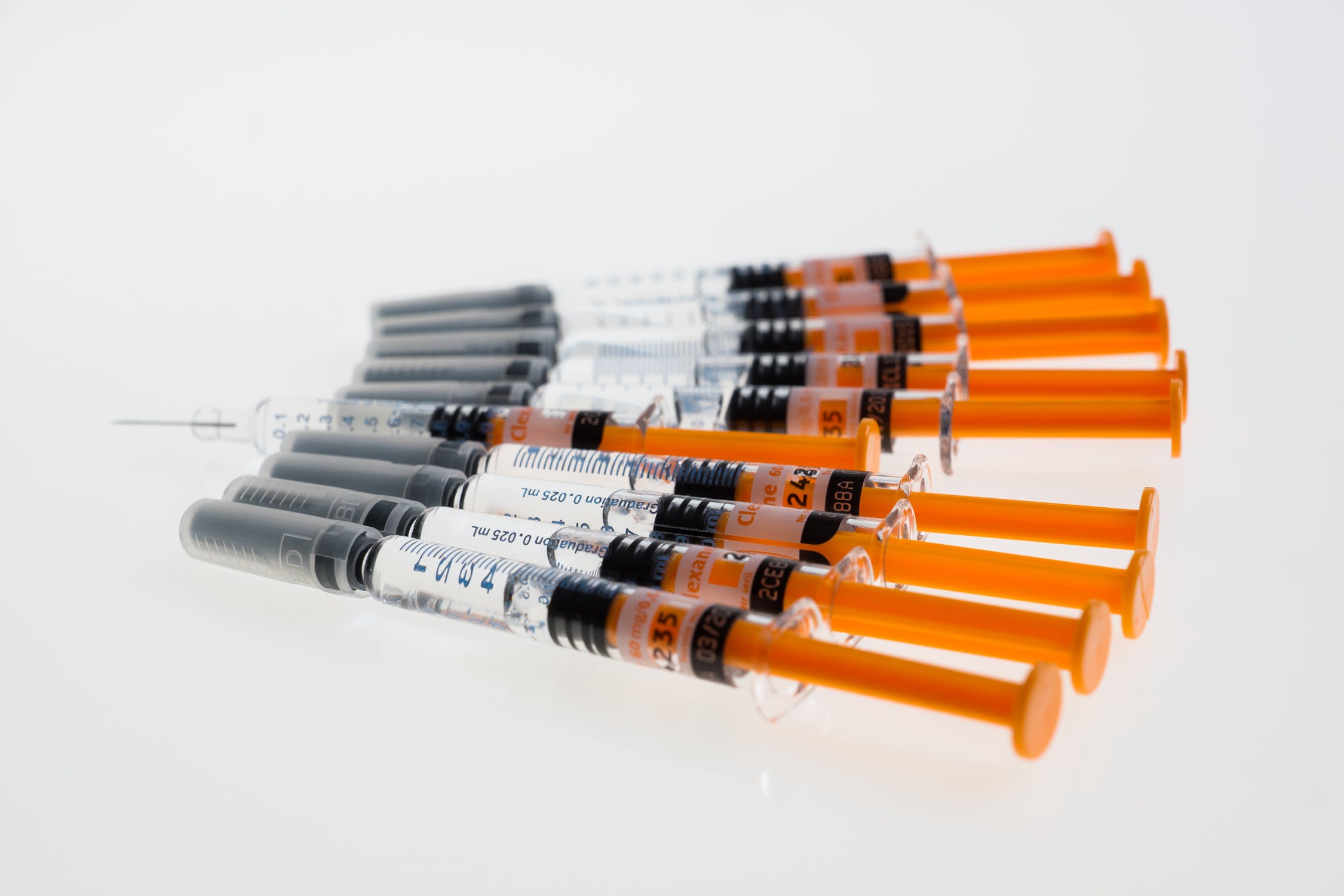 Entered stall with apple and syringe

At a show in Slovakia, preceding the European Championships, two Hungarian riders noticed unusual signs and behavior from their horses and requested to have them tested. Both tests came back positive for the drug Acepromazine, a sedative commonly available and known as ACP or ACE.

According to two witnesses the Hungarian team member Laszlo Toth was seen going towards one of the horseboxes with an apple and a syringe.

The riders did not compete in the Sunday grand prix, bearing the consequences of not earning any points.

The FEI has stated that based on the evidence, it is considered highly likely that Laszlo Toth, who was meant to be the reserve rider for the Hungarian team during the championships, has performed sabotage and injected the horses with the sedative drug. The motive was to be put on the team, which he would have been if one of the riders dropped out, or got suspended. The FEI has described the case as “truly exceptional”.

The Hungarian Federation has suspended Toth and has also asked FEI to review if he has committed another breach of the horse’s health and sabotage against the sport.

The Hungarian Federation put forward that they suspect that a crime has been committed by Laszlo Toth who allegedly violated the rules of the FEI General   Regulations (GR). Article   142   of   the GR sets forth:  “No person may abuse a Horse during an Event or at any other time. “Abuse” means an action or omission, which causes or is likely to cause pain or unnecessary discomfort to a Horse ( … )”

The riders of the horses have been freed from accusation and the FEI has reserved the right to open a case against Toth as an additional person responsible due to sabotage, and/or abuse of the horses.

This is indeed a very exceptional and unusual case and it shall be interesting to see if the FEI will proceed with opening a case against the Hungarian team member, Laszlo Toth.

Schelstraete Equine Lawyers have many years of experience with doping cases in the equestrian sport and invite you to take contact with us would you have any questions or issues you would like help with.