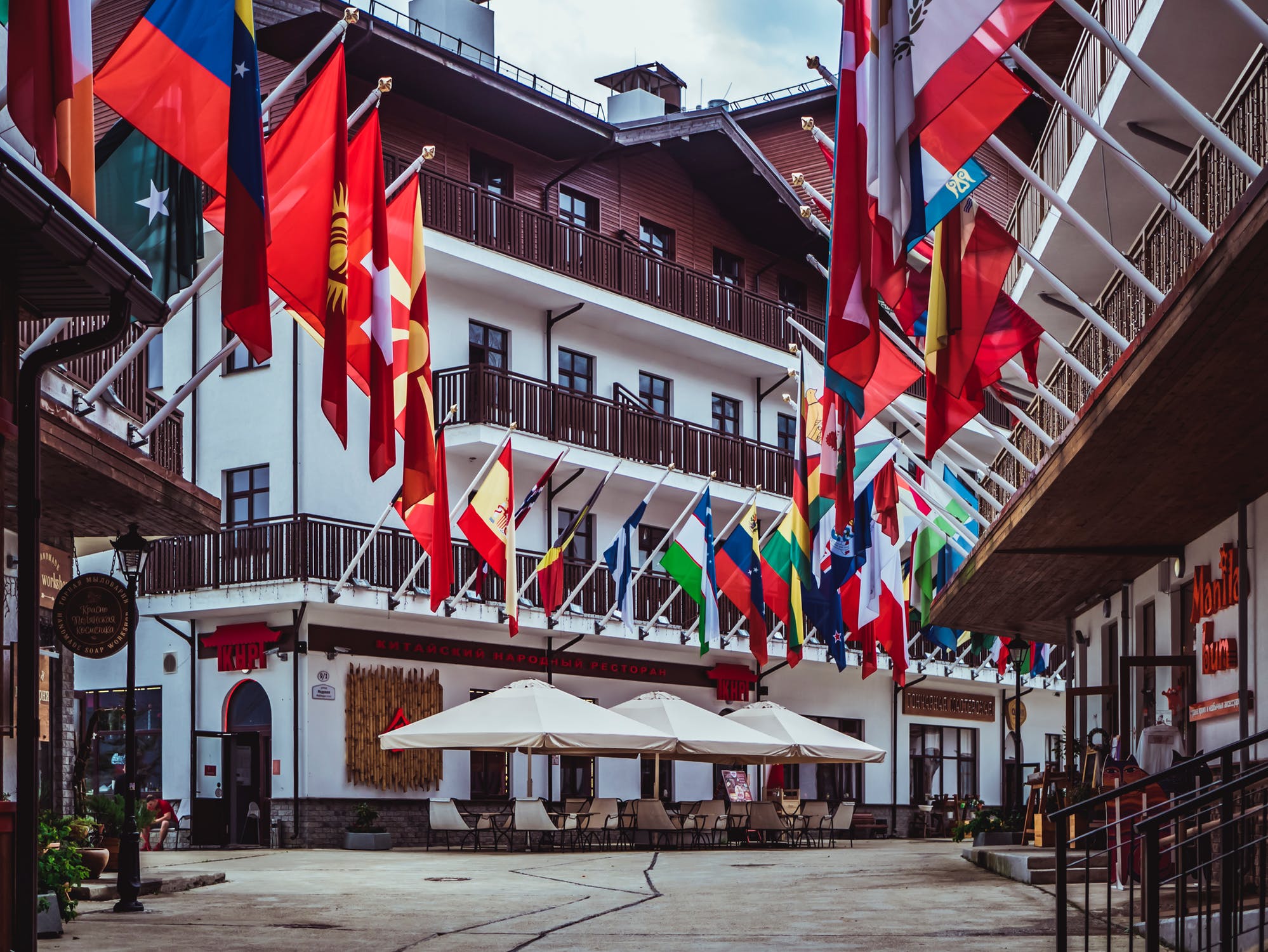 The World Equestrian Games (WEG) are just around the corner and the worlds equestrian teams are getting ready. In previous years several riders changed nationality to Ukrainian to benefit their riding career, some of these have recently changed back to their original nationality.

In September 2018 Israel will have a show jumping team representing the country on the international stage of equestrian sports for the first time.

American Ashlee Bond is one of several riders to switch to Israeli citizenship recently. Alberto Michan, previously of Mexico, did so as well earlier in 2018 and Daniel Bluman, formerly of Columbia, took up the Israeli nationality in 2017.

The FEI must approve the sport nationality changes in order for those to be valid. The FEI has also inserted a waiting period requirement consisting of a two-year gap between the last FEI Championship or CIO team participation for the previous country and the first participation in these categories under the new sport nationality. There is also a “residency “ requirement however this has many exceptions such as birth in the country or nationality acquired by means related to family heritage.

Additional requirements may be imposed by the Olympic Committee.Bye-law to rule 41 of the Olympic Charter states that a competitor who has represented one country in the Olympic Games, in continental or regional games or in world or regional championships recognized by the relevant International Federation (IF), and who has changed his nationality or acquired a new nationality, may participate in the Olympic Games to represent his new country provided that at least three years have passed since the competitor last represented his former country. This period may however be reduced or even cancelled, with the agreement of the National Olympic Committees (NOCs) and IF concerned, by the International Olympic Committee (IOC) Executive Board, which takes into account the circumstances of each case.

FEI World Equestrian Games 2018 will be held at the Tryon International Equestrian Center in North Carolina (USA) from 11-23 September 2018.

We wish all the participants best of luck.