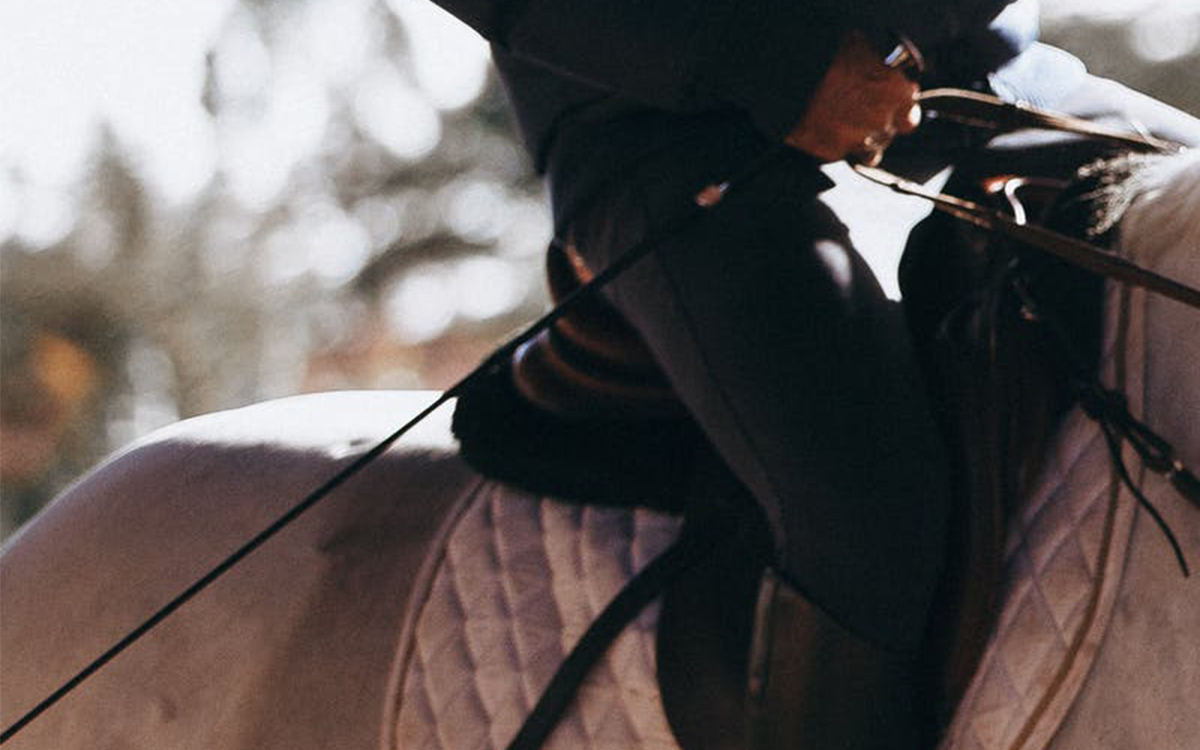 FEI Rules On Yellow Cards And Use Of Whip.

Rider Ben Talbot got suspended for two month following a second yellow card within the short timeframe of 3 months. The rider struck the horse Everglade with his whip a several times and spurred him repeatedly after a refusal coming to the water jump. The onsite ground jury reacted immediately, ringing the bell and calling the athlete to the jury box. The rider was disqualified from the entire show and asked to take all his horses leave the showground.

The FEI code of conduct for the welfare of the horse states that abuse of a horse using natural riding aids or artificial aids (e.g. whips, spurs, etc.) will not be tolerated and article 243 of the General Regulations state when the use of whip is excessive. It states: 1) The whip may not be used to vent an Athlete’s temper. Such use is always excessive; 2) The use of a whip on a Horse’s head is always excessive use; 3) A Horse should never be hit more than three times in a row. If a Horse’s skin is broken, it is always considered excessive use of the whip; and 4) The whip is not to be used after Elimination;

The rider had been given the first yellow warning card by the ground jury at the CSI4* Arezzo horse show in April. As this violation was the riders second yellow card, he got suspended for two months following article 169.7.2 of the FEI general regulations. (20 June 2018).