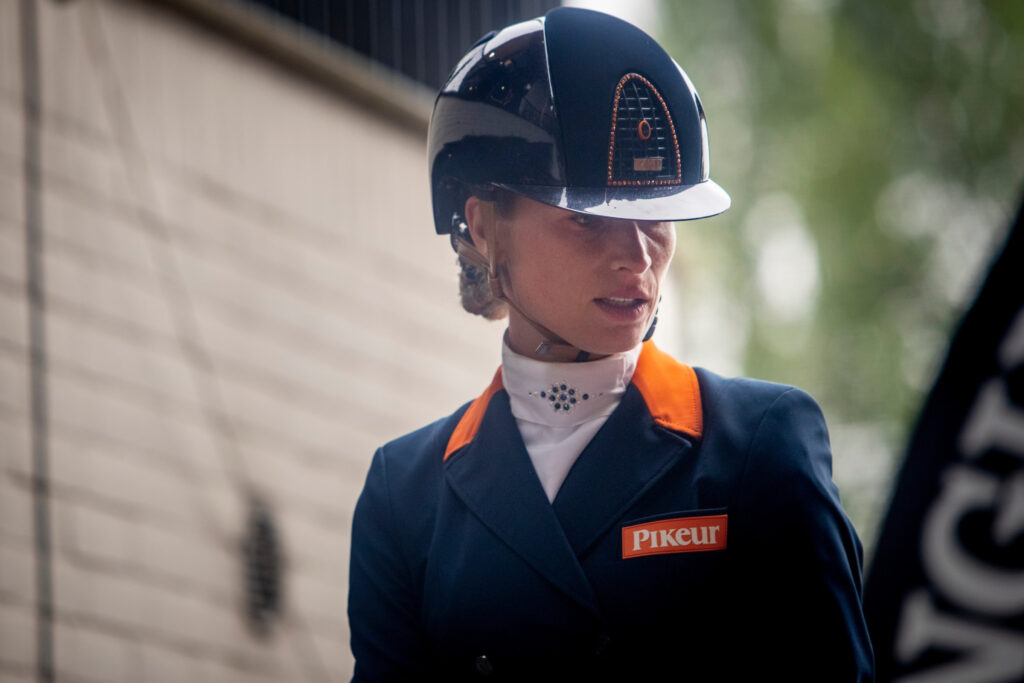 It is the end of the line for Dinja van Liere and Hermès. Participation in the Olympic Games is now definitively out of the question for Joop van Uytert’s nine-year-old stallion. CAS did not grant an interim injunction, and therefore the KNHS will not be able to register Hermès before the deadline at midnight tonight.

CAS has so far not provided reasoning for its decision to deny an injunction. “You are given a note with a single sentence: rejected. No explanation, nothing,” says lawyer Luc Schelstraete, brought on board by Hermès’ owner Joop van Uytert in this case between the FEI and the KNHS.

Schelstraete says he has a few aces up his sleeves as far as further steps are concerned, but he does not expect the results to force a change in time for the Games. “Knowing the FEI, they will do nothing to correct their mistake and register Hermès properly after all.” The case and this story will be continued…