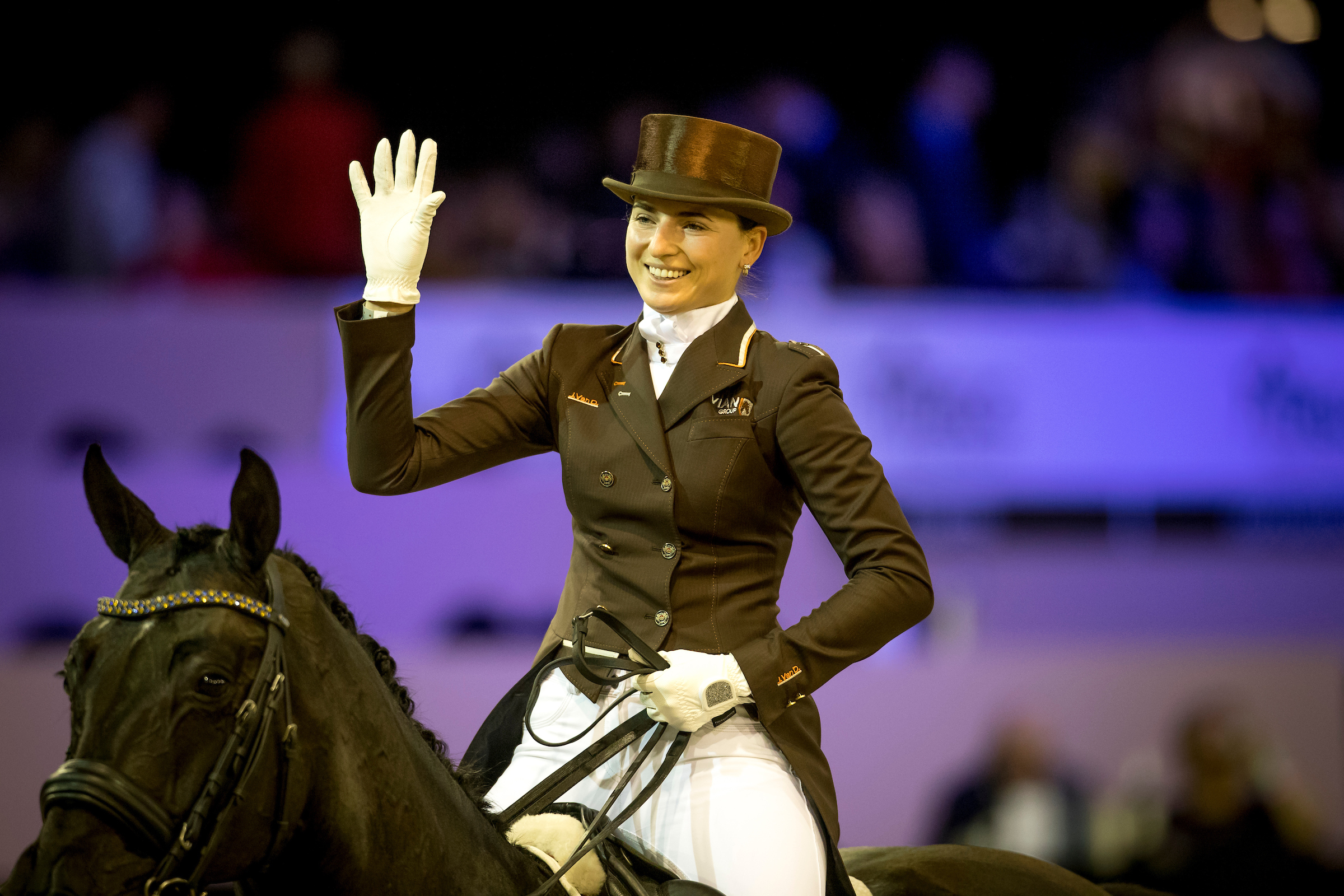 The client was assisted by Piotr Wawrzyniak & Joelle Bongers.

If you would like more information or advice on this matter, please feel free to contact us.