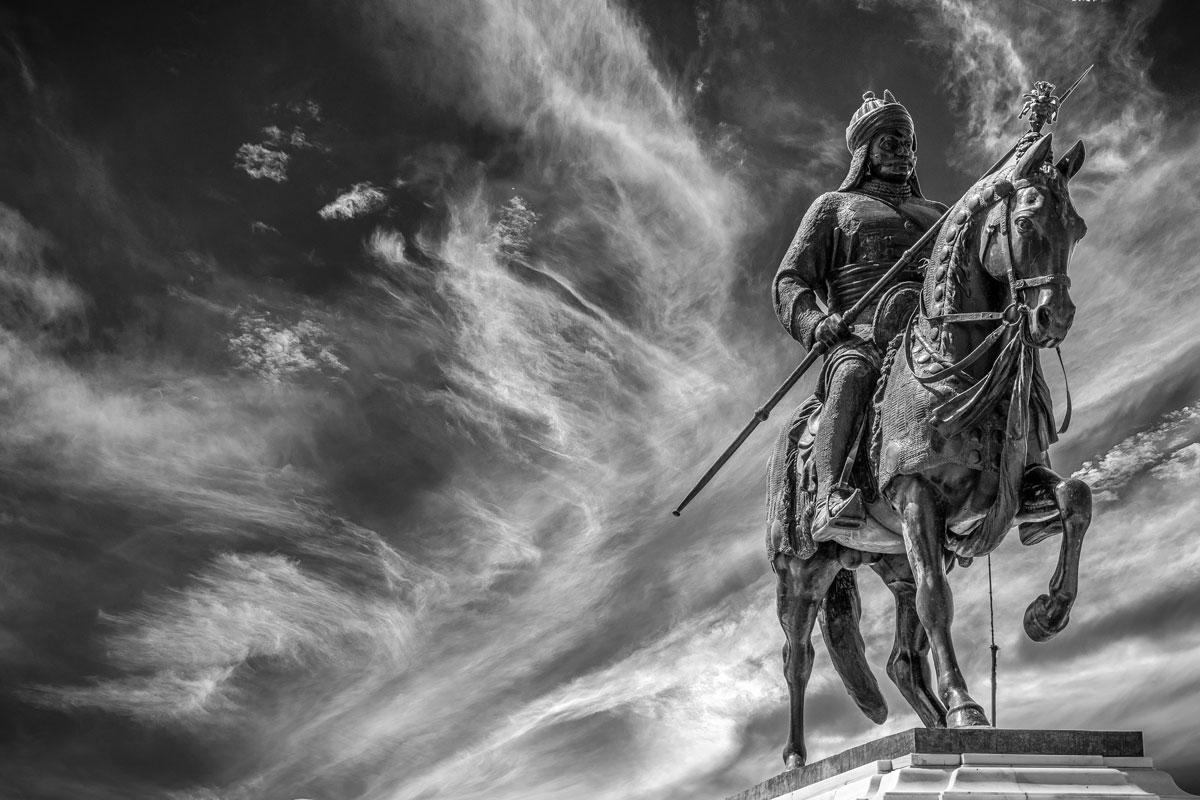 In the case of a claim to lift a seizure under a warrant of execution and to ban enforcing of enforceable penalty sums, the judge has a limited task. The execution court can only intervene if: (a) the debtor has shown that he has already fulfilled the ruling, or (b) if the executor is guilty of abuse of authority by the execution, for example because the sentence to be executed is clearly based on a legal or factual error or because execution, on the basis of facts revealed after the judgment, will clearly lead to a state of despair for the debtor where immediate execution could not be accepted. (Hoge Raad 22 april 1983, LJN AF4575, 1984, 145)

In the case at hand, the Court ruled in July 2016 that the opposing party to Schelstraete Equine Lawyers´ (SEL) client, was to withhold from acting in a way contrary to fulfilling their obligation towards SEL´s client and that any such act would be penalized with an enforceable sum of €25.000. SEL argued that the opposing party failed to follow the courts order when acting contrary to the contract and delaying the obligation they had under this contract. SEL and its client then moved to enforce the penalty sum by putting a seizure under a warrant of execution. The opposing party appealed this seizure in summary proceedings by claiming a lift of the seizure and a ban on enforcing the earlier established enforceable sums.

SEL successfully argued and proved that there indeed was a breach allowing such seizure. The Court followed SEL´s line of argumentation and approved the asset seizure for the amount of €25.000.

Two other penalty sums were not awarded and will be further discussed in appeal”.