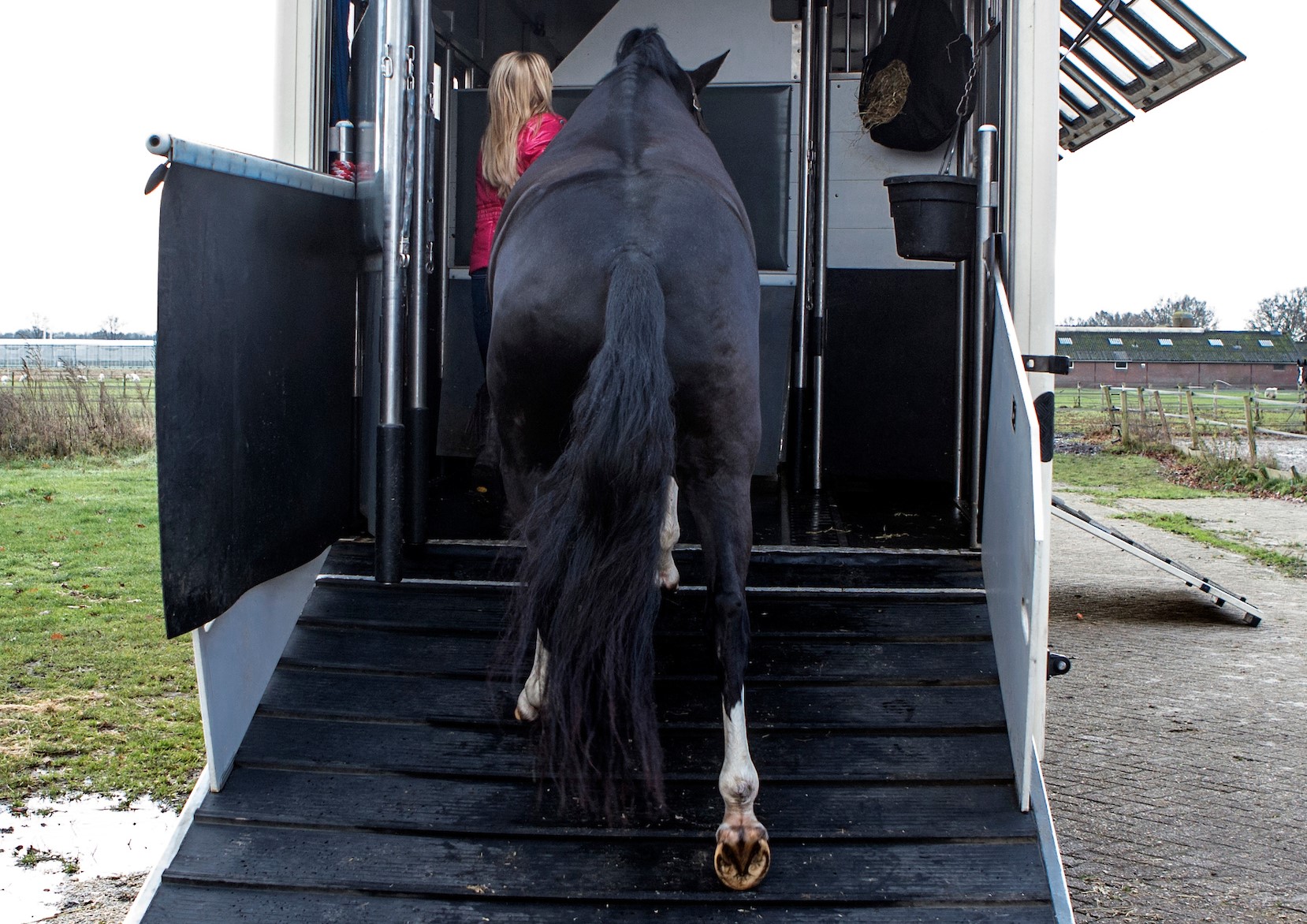 As a result, Schelstraete Lawyers opened summary proceedings for the client, requesting that the horse be returned.

The court followed Schelstraete Lawyer’s argumentation. The court determined there were urgent interests on the part of the client, given the breach of her property rights by the counter party’s refusal to return the horse after the boarding- and training contract was terminated. The court also determined – after extensive debate and exchange of documents – that there was insufficient clarity about the existence of the counterparty’s claims. In addition, the court also judged that, contrary to the counterparty’s statements, the counter party had no claims against the client. The courts appointed the claims of the client, denying the counterparty’s claim for the refunding of boarding- and training expenses made after the termination of the contract.