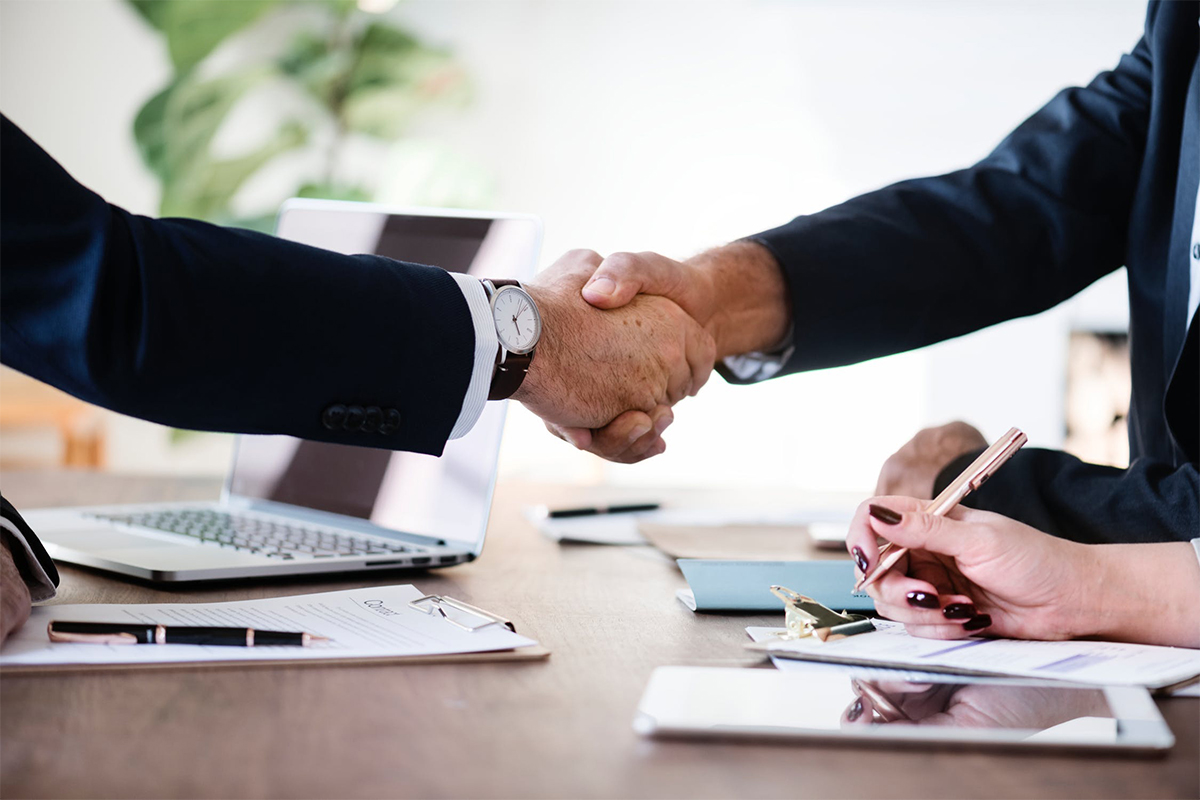 Our network of alliance-partners is growing! We are happy and proud to introduce two new Alliance-partners: Kevic Setalvad from Mumbay (India) and Lex Hippica, based in Warsaw (Poland).

Both law firms have strong ties with the Equine industry; Anita Garnuszek (from Lex Hippica) has worked for an arbitrator of the Court of Arbitration for Sport at the Polish Olympic Committee, also as legal advisor for Polish and foreign breeding and sport stables.

Kevic Setalvad is a 4th Generation Lawyer practising in the Bombay High Court, the Supreme Court of India and the various other High Courts across India. His association in the equestrian world is as one of the prominent owners of sport horses in India. Both his sons, Kaevaan Setalvad and Zahan Setalvad, are the premier showjumping riders of India.